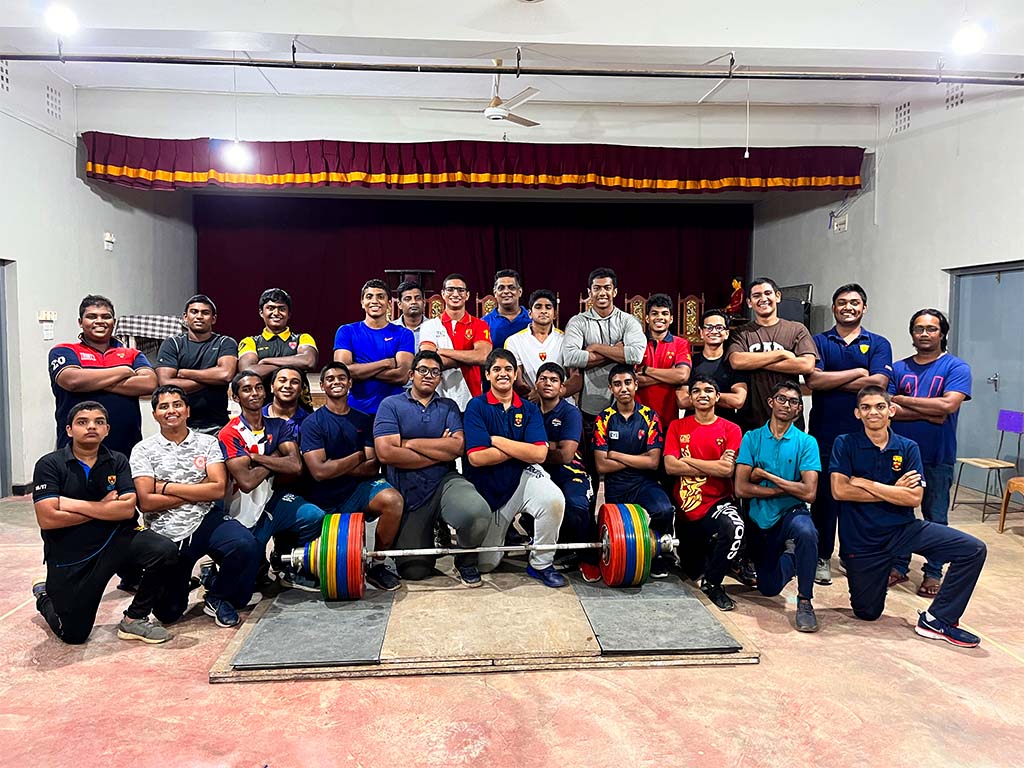 Trinity College Weightlifting team continues their great run in 2022 as the team comprehensively won the All Island Inter School Weightlifting Championship organized by the Sri Lanka Schools Weightlifting Powerlifting Strength Building Federation. The meet was held on the 20th and 21st of August 2022 at M/Rajagiri Vidyalaya, Aranayake.

The team bagged 15 medals in total which comprised of 7 Gold Medals, 3 Silver Medals and 5 Bronze Medals.

The following lifters places 1st in their respective age and weight categories.

The following lifters won silver medals in their categories,

The following lifters placed 3rd in their events,

Master Thisal Rajapakshe was adjudged the “best lifter” in the Under 16 age category.

The team won the championship with a massive gap between the other competing schools,

The team would like to thank the coach Mr.M. Wijerathne and the MIC Mr.K. Galagoda for their untiring efforts in making the boys’ weightlifting careers at Trinity an experience that is filled with accolades. 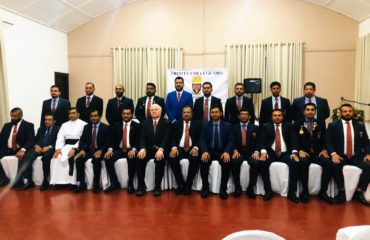 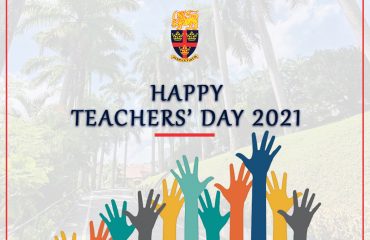 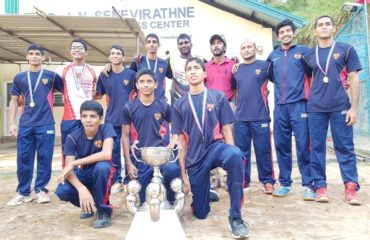