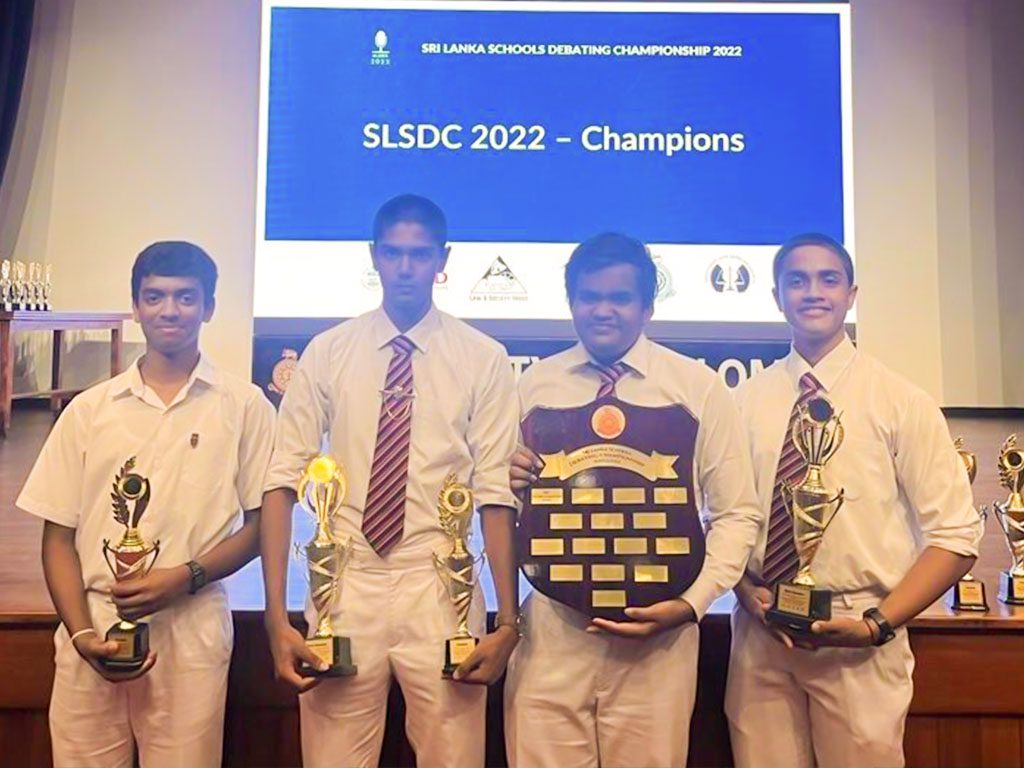 The finals were held at the Faculty of Law, University of Colombo on 04th September 2022 between Trinity College and Royal College, Colombo.

The motion for the final round was “This house regrets the deplatforming of Andrew Tate”. Trinity proposed the motion, whereas Royal opposed.

The Trinity A team won the Grand Finals against Royal College, Colombo on a 3-2 split decision.

It is also noteworthy that both teams broke into the knockout rounds. Trinity B broke 12th, whereas the champion team Trinity A broke 15th.

The teams would like to extend their thanks to the Teachers in Charge Mrs. Premila Vijaykumar and Mrs. Fathima Majeed. Also a big thank you to the debating coach of Trinity College Mr. Lithmal Jayawardhana, and all the other coaches and participants who supported the teams. 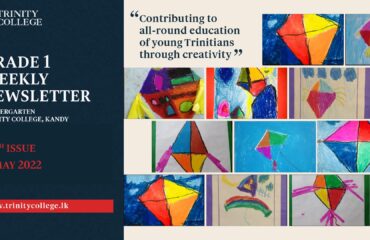 Creativity in Colouring – 12th Issue of the Grade 1 Weekly Newsletter 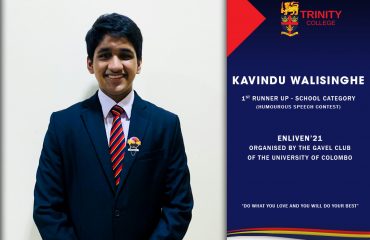