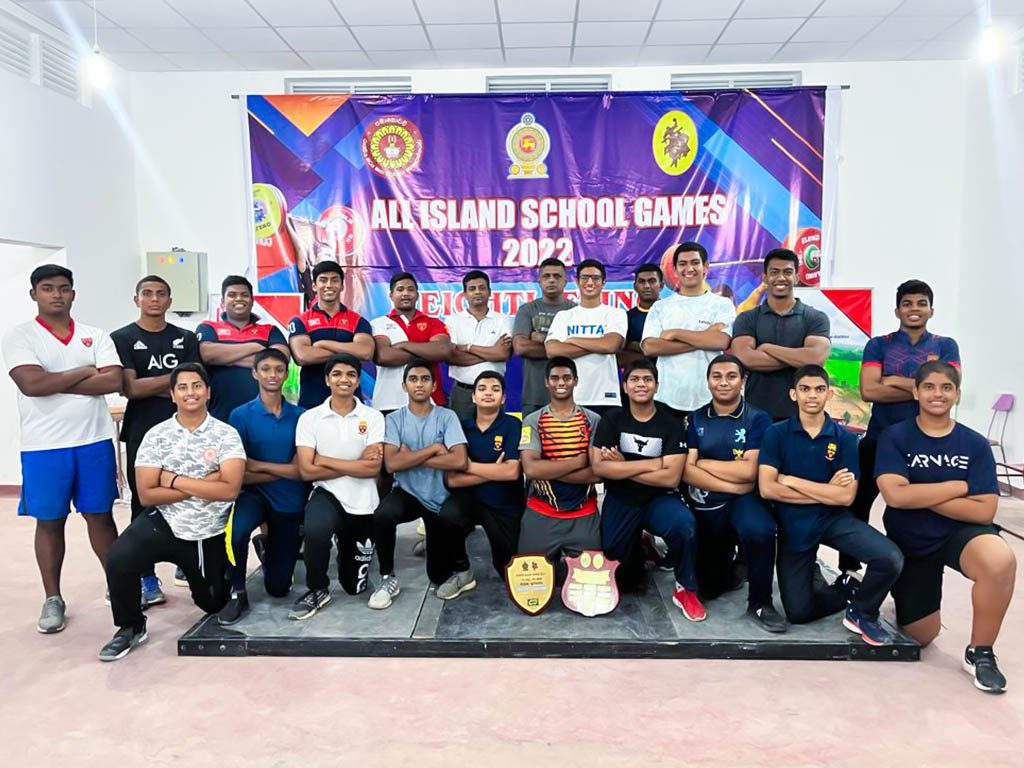 We are pleased to announce that the Trinity Weightlifting team bagged its 4th Championship for the year and was recently crowned Champions at the ‘All-Island School Games 2022‘ organised by the Ministry of Education, Sri Lanka.

The Championship took place at the Royal College, Polonnaruwa premises from the 21st to 23rd of October 2022.

The team won the following shields:

We congratulate the Weightlifting team, the Coach Mr. Manju Wijerathne and the Master-in-Charge Mr. Kanchana Galagoda for their continuous dedication and commitment to the sport. We wish them best for all future tournaments. 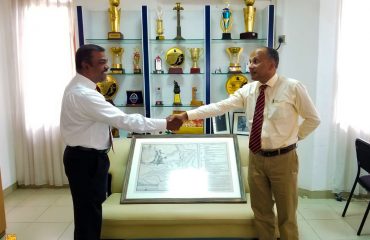 A gift to Trinity: the Battle Map of the Dutch invasion of Kandy, 1765. 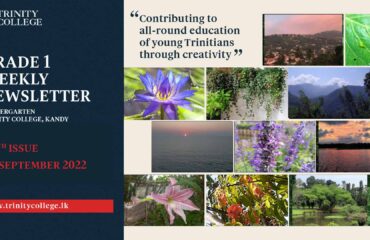 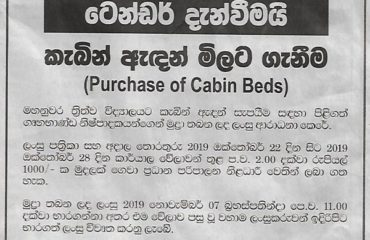