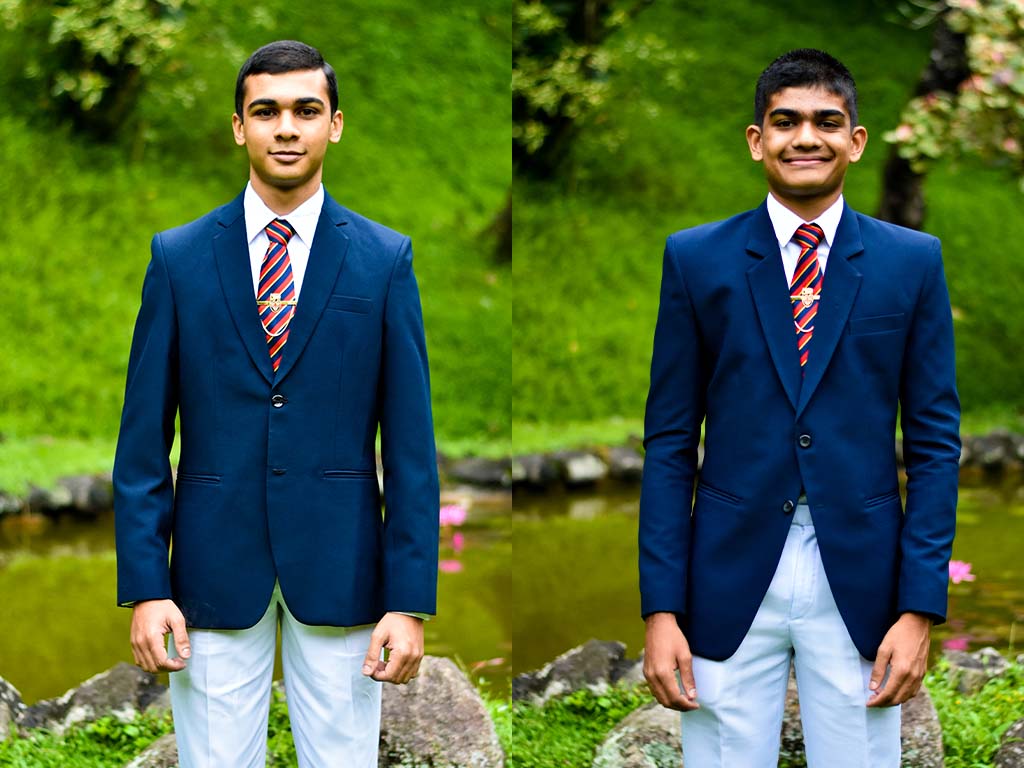 We are pleased to announce the appointment of the following students who will take leadership of the National Drum & Dance Troupe of Trinity College for the year 2023.

Jeywin began dancing at the Junior School Dancing Troupe in grade 3 under the tutelage of Mr. Nandasena Thalgahagoda. He has taken part in a number of dance competitions, including Rangadhara in 2014.

Jalitha Kuruppu began dancing in grade 3 under Mr. Nandasena Thalgahagoda and became a member of the Junior School Dancing Troupe. He took part in Rangadhara in 2014, as well as many other dancing events at the Junior School.

When Jalitha was in middle school, he continued dancing under Mr. Sunil Chandarasiri and became a member of Trinity College’s National Drum and Dance troupe. In 2019 and 2022, he represented Trinity College in All Island Dancing Competitions. 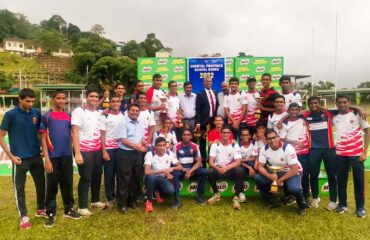 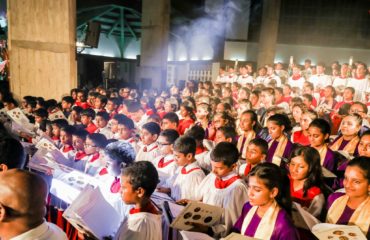