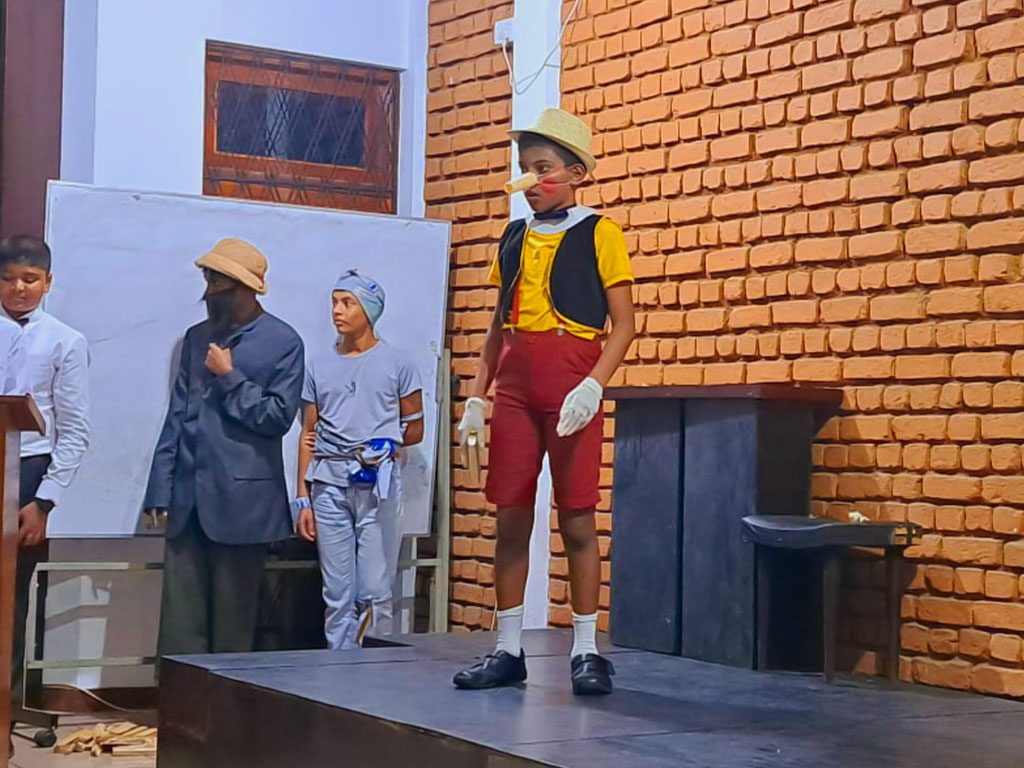 Adventures of Pinocchio- an evening of humorous literature and satirical fun

A Drama by the Junior Trinity College Literary Association

Many of us have heard the vibrant and chivalrous tales of great heroes and knights in shining armour since our childhood. Most of these stories accompanied fire-breathing dragons, dangerous bridges or lakes of lava. We’ve also experienced the pureness and innocence of the childhood cartoons, books and films-all of which will shape and mould us to who we would become in the future. Not only being icons of absurd humour, simple storytelling and important morals, but beacons of inspiration that countless adults still seek for sake of nostalgia.

One such dreamy memory is once upon a time, in the state of a toddler, watching Disney’s Pinocchio in colourful animations on the television. The story of Pinocchio was popular and reached all aspects of one’s life. As our mother’s used to say,

“Son, don’t tell rotting lies or your nose will grow like Pinocchio’s!”

It is with this I have to say that not many people have read the amazing original novel by Carlo Collodi concerning Pinocchio. The movie only showed what seemed like a fistful of the original character’s adventures, of which, in the book, contained all. The richness and heart of the book inspired an English teacher of The Middle School, Mrs. Madasekara, to organize an evening of drama to entertain the staff, parents and our colleagues.

In the Junior Trinity College Literary Association meetings, the motion was forwarded and the President, along with the enthusiastic team quickly got together with certain paragraphs from the book. Each team had a plethora of members and the children gathered to practice only on Friday afternoons. Because of the creativity of the children’s own minds and their dedication it was not a hard task for us to prepare a blooming entertainment by the 13th of November. Many of our sectional heads and teachers expresses their will to appreciate our talents.

The big day started with a short practice. The students didn’t even need scripts, as they were blessed with wonderful creativity. By afternoon, the children arrived with their dazzling DIY costumes that would’ve surprised a Broadway actor. At 5:15 pm in the middle of the setting sun, the principal, along with members of the staff graced the occasion in the Auditorium. The tension and excitement had reached crescendo. Finally, with our teacher’s approval, Sachintha Weerasinghe delivered the welcome speech. Amid applause, the Narrator introduced the audience to the magical world of Pinocchio.

The first act kicked off with the scene of a cheery town, and a rugged ragamuffin encounters a talkative log. The Auditorium was full of laughter as the show progressed. Scene two delivered the delightful antics of two carpenters, and the third act brought out how Pinocchio wanted to go to school. Oh, how much did everyone laugh at the sight of Pinocchio struggling to walk? The fourth and final scene closed in with Pinocchio selling his schoolbooks to enter a world full of dangers.

In-between the acts, two brilliant students acted out the story of The Pied Piper of Hamlin through epic and amusing poetry. The crowd was all laughs when the Narrator declared the show had ended. Thejaka Abeysekara gave out the vote of thanks, while Mrs. Madasekara closed in with explaining the importance of giving children the free reins.

Everyone was treated with eatables that students so willingly brought from home. It is a fact to be considered that all the props were created by the budding actors themselves. Special thanks to Mrs. Madasekara who organized this occasion upto the minute details.

The brilliant day concluded in a satisfying manner. The crowd went home with big smiles, and the students took home some beautiful memories to keep. 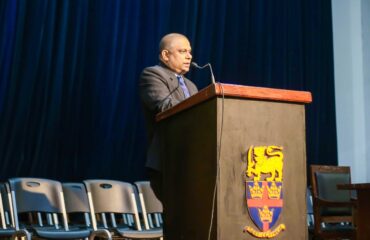 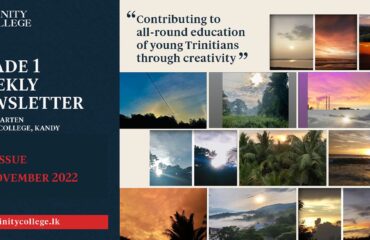 Sunrise and Sunset – 32nd Issue of the Grade 1 Weekly Newsletter 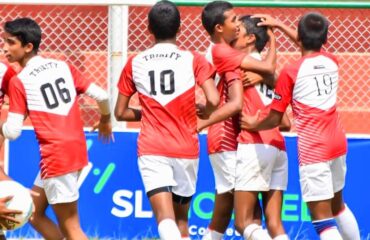