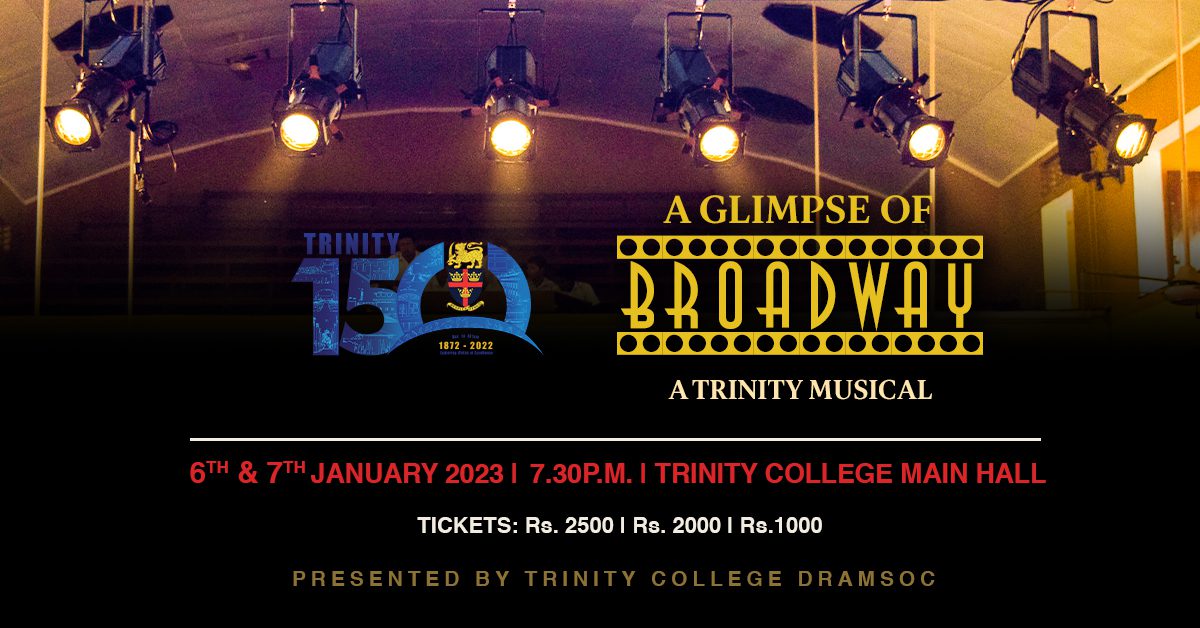 From its inception in 1872, Trinity College Kandy has been no stranger to the literary arts. It has, from the beginning, shown interest in the theatrical and the poetic. In fact, one of Trinity’s oldest student associations has been the ‘Trinity College Literary Association’ – known in general as the TCLA, which is still active to this day. It was the TCLA that fulfilled these intellectual and artistic interests of the students and staff through the staging of plays, debates and activation of other literary endeavors. This is in staying true to their primary objective of inculcating the marvels of language within students. As a matter of fact, history points out that in its starting year, 1872, the school staged its first ever dramatic work: an excerpt from Shakespeare’s ‘The Courtroom Scene’ from ‘The Merchant of Venice’ staged by the aforesaid association as entertainment after the first annual prize-giving ceremony.

On another note, there has also been record of the school staging musicals in the 1940s under the now elusive ‘Glee Club’, which firmly places the staging of musicals in the school’s history, maybe foreshadowing the college’s present musical endeavor.

The year 2022 was no ordinary year for Trinity College. The school which first opened its gates to Ceylon in 1872 now finds itself 150 years ripe with age and institutional experience, celebrating its sesquicentennial anniversary in a much-changed world. ‘A Glimpse of Broadway’ is a celebration of drama, as well as Trinity’s astonishing achievement, by its students. The production is an ambitious take on three loved musicals. It celebrates the circle of life with the applauded Broadway musical, ‘The Lion King’, it braves the stereotypical with the revolutionary with ‘Hamilton’ and the wonder of human achievement and talent with our take of the movie-musical ‘The Greatest Showman’. It will surely be a night to remember with dancing, memorable music and mesmerizing performances.

You can secure your seats now at the Main Gate up until the show’s public staging on the 6th and 7th of January, with four grades of tickets Gold, Silver, Bronze I and Bronze II (balcony) each priced Rs. 2500.00, Rs. 2000.00 and Rs.1000.00 respectively. Reservations can also be made via telephone by dialing either one of the following telephone numbers:

*Upon reserving your ticket/s, please be in your seats by 7.15 p.m. 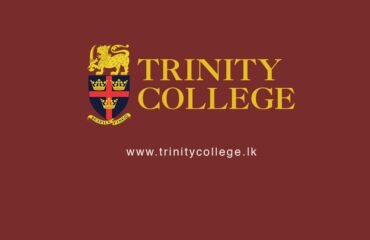 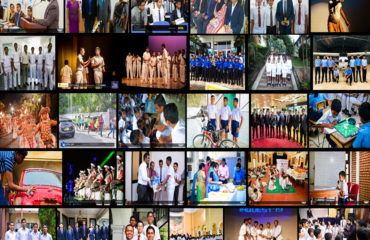 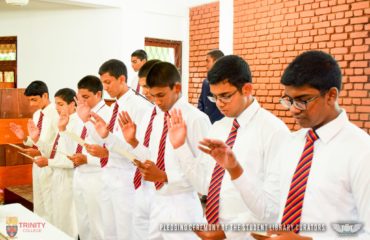 Revival of the Student Library Council at Trinity