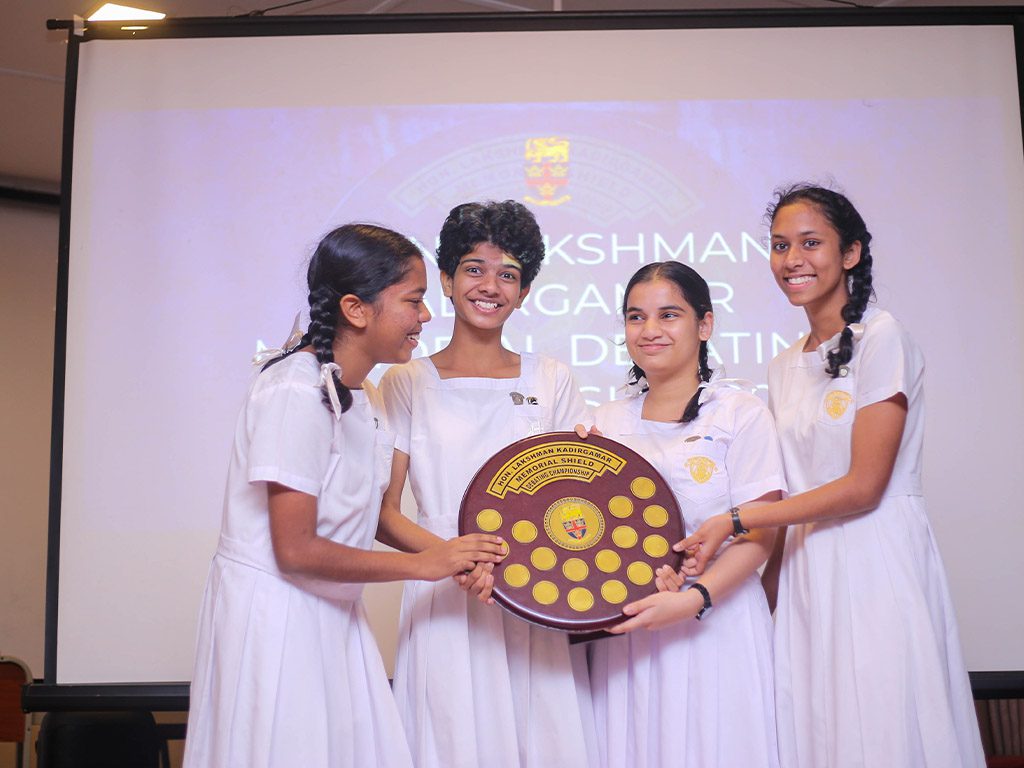 The 17th and 18th of December 2022 were remarkably busy at Trinity College. The Scholarship exam, a leadership programme for the School Officers’ Guild, and manoeuvring around that was the first physical edition of the Lakshman Kadirgamar Memorial Debating Championship. Organised by the English Debating Society for the third consecutive year, the tournament saw the participation of 28 teams from across the island, including from Kandy, Colombo and Gampaha.

The tournament received endorsement from the Debaters’ Council of Sri Lanka, the governing body of the activity in the island, making it the first ever national English debating tournament held outside of the Western province. It was an incredible new experience for both the organising committee and our participants.

As the last tournament for the 2022 calendar year, tensions were running high with all schools wishing to end the year on a high. After 5 preliminary rounds, the top 8 teams were selected early on Sunday morning based on their number of wins and individual performances, and these teams went into elimination rounds starting with quarter-finals. The following teams qualified for the elimination outrounds:

After gruelling quarter-finals and semi-finals, only two teams were left standing: Hillwood College and Wesley College. After an hour of intense preparation without access to the internet or external resources, both teams presented their arguments at the Junior School Hall late into the evening. The final debate was on the question of whether the Sri Lankan Securities and Exchange Commission should ban investment advice on social media.

Ultimately, the adjudication panel was unanimous in awarding the decision to the opposition – Hillwood College – marking the fourth national championship that came home to Kandy in 2022 alone, after the 3 tournaments that Trinity won this year. We introduced a new award at this competition – the best speaker of the grand final – which went to Sanithma Jayasooriya from Hillwood College. Further, Chanidu Ratnayake from Colombo International School emerged best speaker at the tournament overall, narrowly edging out Chirathi Perera from Ladies’ College.

However, we believe that the highlight of the tournament was the communal environment surrounding our tournament, in which the friendships and camaraderie we had built up across a year of debating tournaments paid off. We were able to facilitate a bonfire with tremendous effort by the Trinity College Scout Troop, and both debaters and adjudicators enjoyed the spectacle and took the opportunity to relax after a full day of debating. We also captured a photograph of the entire debating circuit for the year 2022, memorialising all the individuals who took part in our competition. We believe that this tournament strengthened many of the bonds that already existed between both debaters and judges.

It is this kind of reward that makes the tremendous difficulties of organising pale in comparison. The challenges of the first tournament outside of Colombo could not have been met without the unwavering support of numerous individuals. We are immensely grateful to the adjudicators who came to our tournament from across the country, often paying their own money for accommodation in Kandy. They are testament to the desire that debaters have to contribute back to the community that nurtured them for years.

We also wish to thank the broader Trinity College community, especially the Scout Troop, for all their help with the bonfire, and the Media Unit for being constantly present across both days to facilitate presentations, photography and countless other tasks. They were a constant presence at our event, sacrificing their valuable time to provide us with their irreplaceable expertise. The event would not have been the same without their kind cooperation and solidarity.

Our infallible teachers-in-charge, Mrs. Premeela Vijayakumar and Mrs. Fathima Majeed, made this tournament their own personal project for months on end, spending sleepless nights worrying about us and constantly assuming responsibilities to make organising easier for us. This tournament would certainly have been impossible if not for the unwavering support that our teachers provided us with. Our debating coach, Mr. Lithmal Jayawardhana, was a great source of support as well, marshalling adjudicators and liaising with the Debaters’ Council.

The 3rd edition of the Lakshman Kadirgamar Memorial Debating Championship had it all: bonfires, community, power cuts, and some debating on the side. We were delighted to receive a deluge of positive feedback from participants, and the organising committee is counting days until our next championship in 2023! 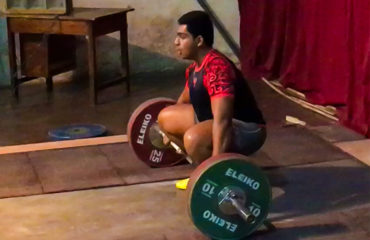