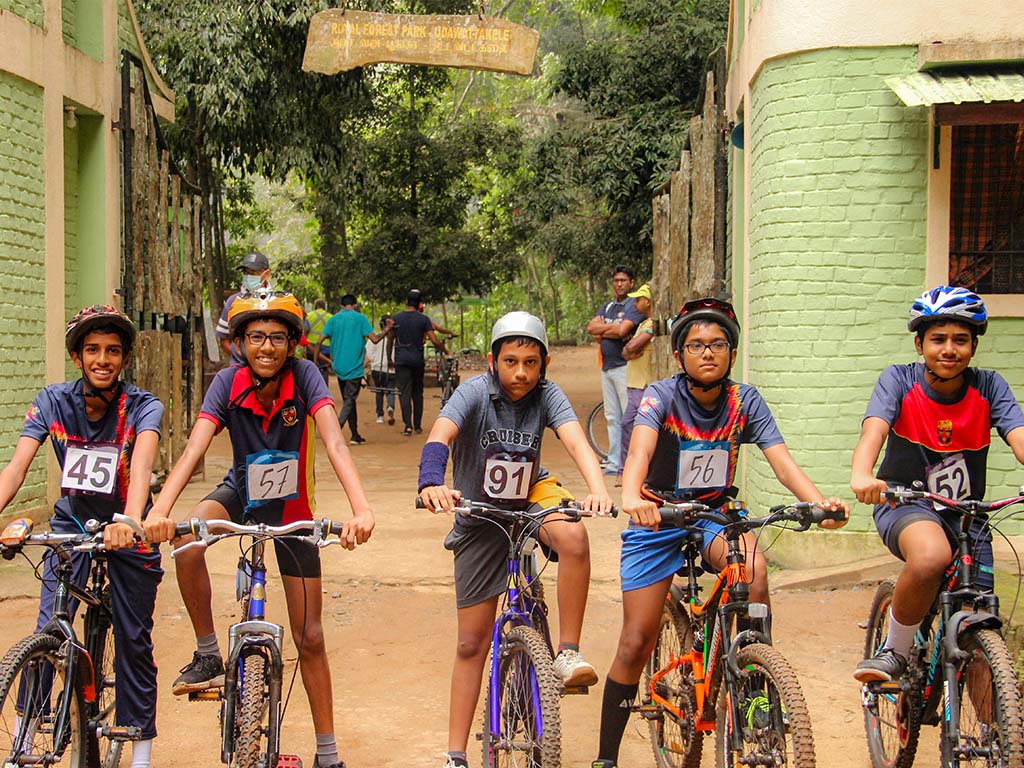 The newly installed Cycling Club of Trinity College organised a MTB Time Trail event named ‘’Senkanda’’ on the 17th of December, 2022 at the Udawatta Kele Sanctuary, in collaboration with the Kandy Cycling Club.

The event saw the participation of over 100 young cyclists from across the city of Kandy, including students from Trinity College, Dharmaraja College, St.Anthony’s College, Kingswood College, Sylvesters’ College and many other schools competing under three age categories with the cyclists having the lowest timings across the sectors emerging victorious.

The Udawatta Kele Sanctuary was chosen for this event owing to its natural beauty, accessibility and also its challenging track conditions.

The winners were as follows

The Cycling Club wishes to thank the Warden and the staff of the Udawatta Kele Sanctuary and the members of the Education Department who assisted in the timing process for their support throughout the event . The club members would also like to thank Mr.Bambaradeniya, Dr.Asela Ratnayake ,Dr.Arjuna Thilakaratna,Mr.Dammika Thissa, Mr.Errol Camps, Mr. John Baskaran, Mr. Vishwa Nandasinghe, Mr.Asitha Panabokke as well as our generous sponsors , Lumstar Bicycles, Bicycle Gedara, The Bake House, Perera and Sons as well as every single entity and individual who contributed towards the success of this event

The Trinity College Cycling Club intends to conduct more of such cycling expeditions in the near future and encourages all students to participate in the joyous activity. 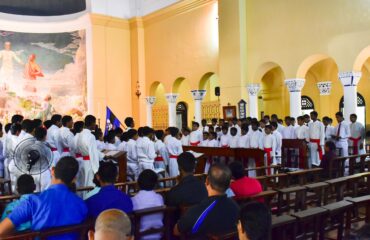 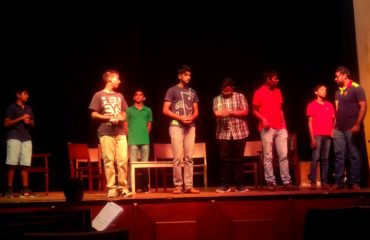 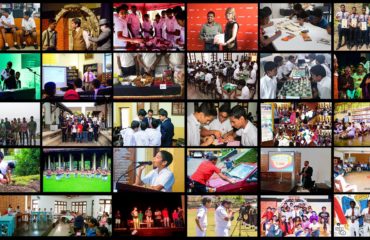