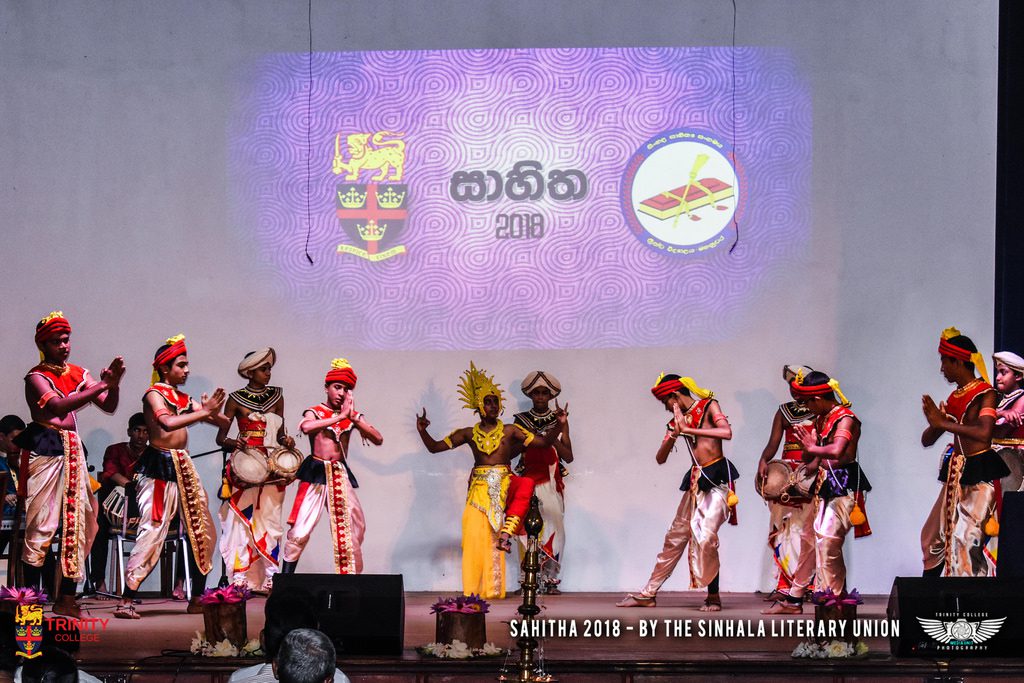 The Sinhala Literary Union of Trinity College Kandy organised its 13th edition of, “Waag Prathiba“  and the “Sahitha” award ceremony on the 6th of October 2018.

The event was graced by Mr Samitha Anuradha Dunukepotha who attended as the Chief Guest for the occasion.

Waag Prathiba, is an All-Island inter-school debating competition with schools from many parts of the country participating.

All the debating competitions this year were held in classrooms at the Gaster block while the final debate was held in the College main hall. Ten schools participated in the debate competition and the third place was won by Maliyadeva College, Kurunegala. Royal College, Colombo became the Runners-up while Dharmaloka College, Kelaniya won the Champion’s Trophy for the year 2018.

The winners of the essay and poetry competitions were awarded certificates at Shahitha award ceremony.

Announcement from the Board of Governors 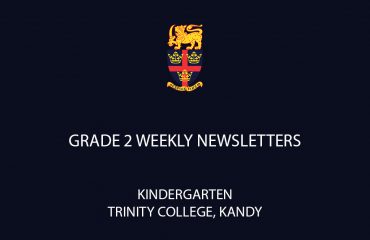 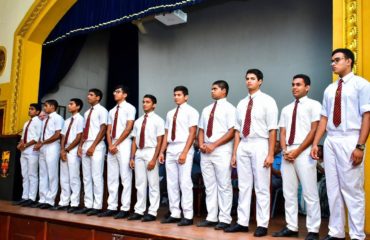