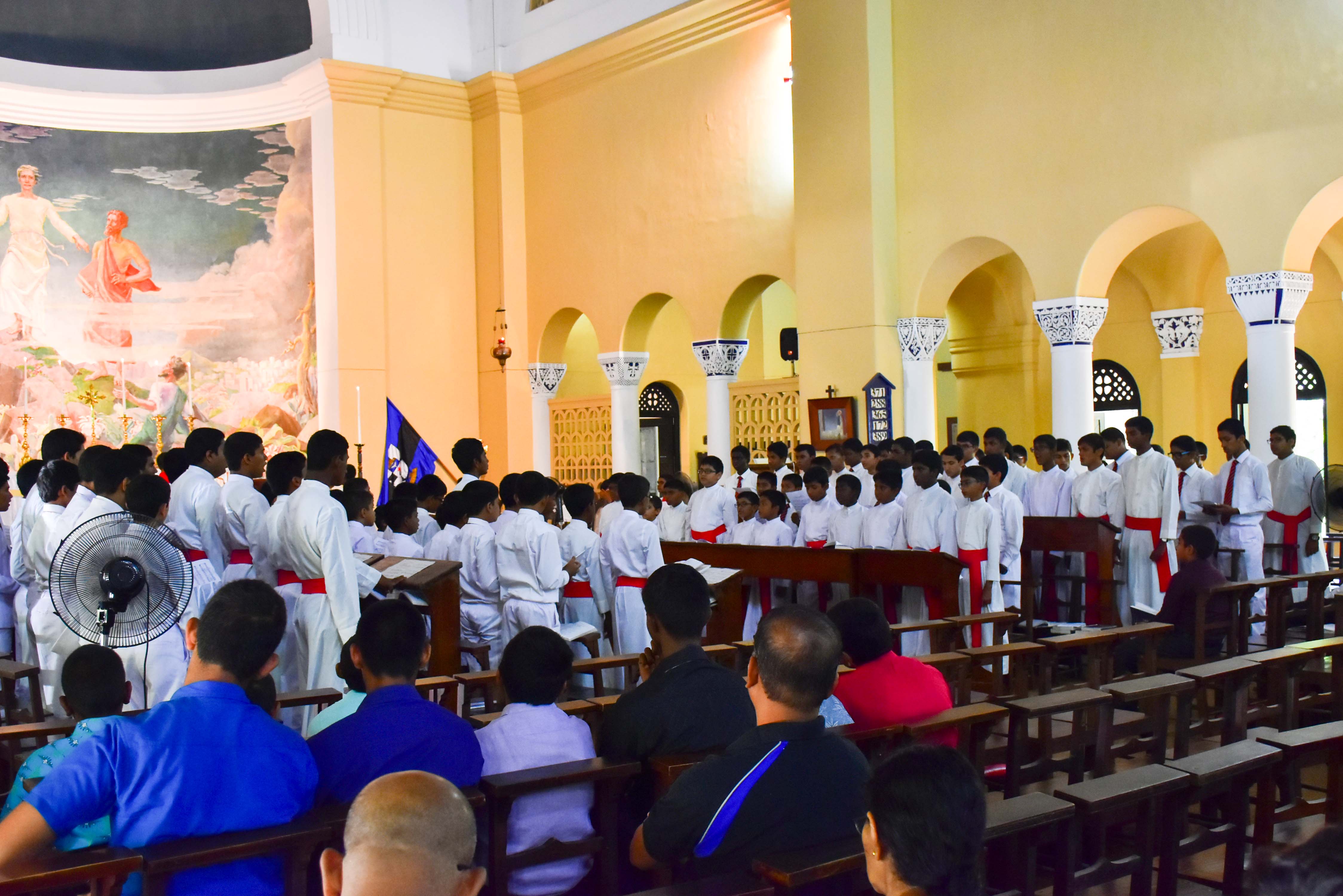 It was once again time for the annual Trinity-Thomian weekend, held this year on 16th and 17th February at S. Thomas’ College Mt. Lavinia. The meeting of the two schools renewed the relationship and brotherhood between them as they stand as two sibling schools in the Anglican community.

The cricket team, debaters and the choir took leave from the ‘best school of all’ to meet their brothers at the ‘School by the sea’. The Trinitians were welcomed with a kind gesture by the Thomians and their generous hospitality was assured once again.

The match between the two teams was a spectacular occasion to those who were present. After two competitive match sessions, the teams scored as follows:

The match concluded to a draw. 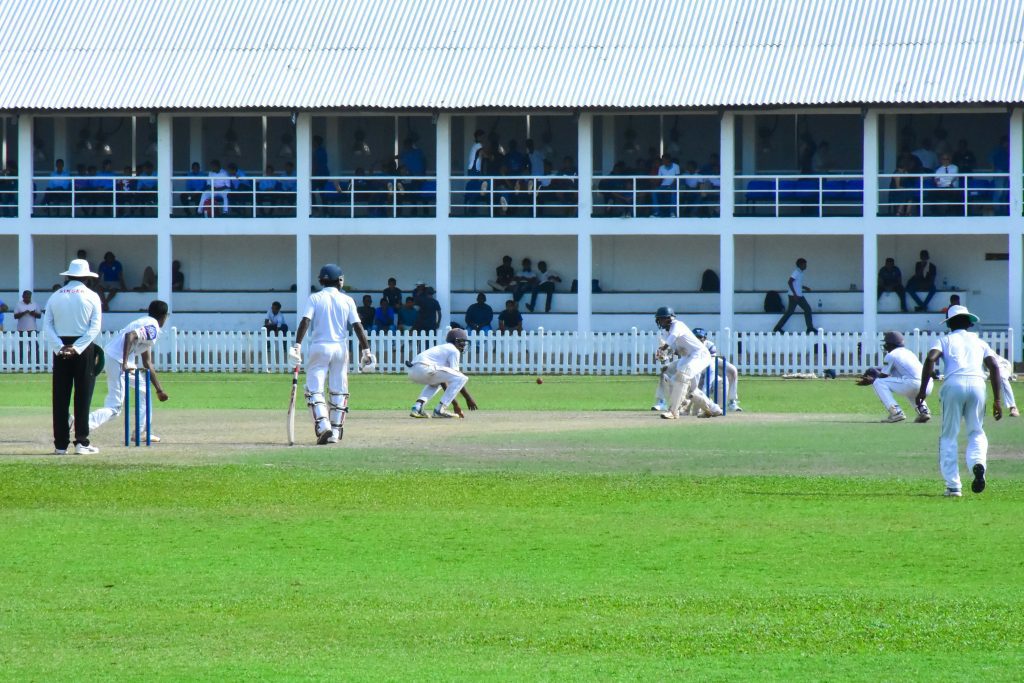 The debate between the two schools followed up afterwards. The both sides teams made sure that they stuck to the point and kept in mind that this was a friendly debate after all. But the friendly rivalry between the two teams did keep the spectators entertained. 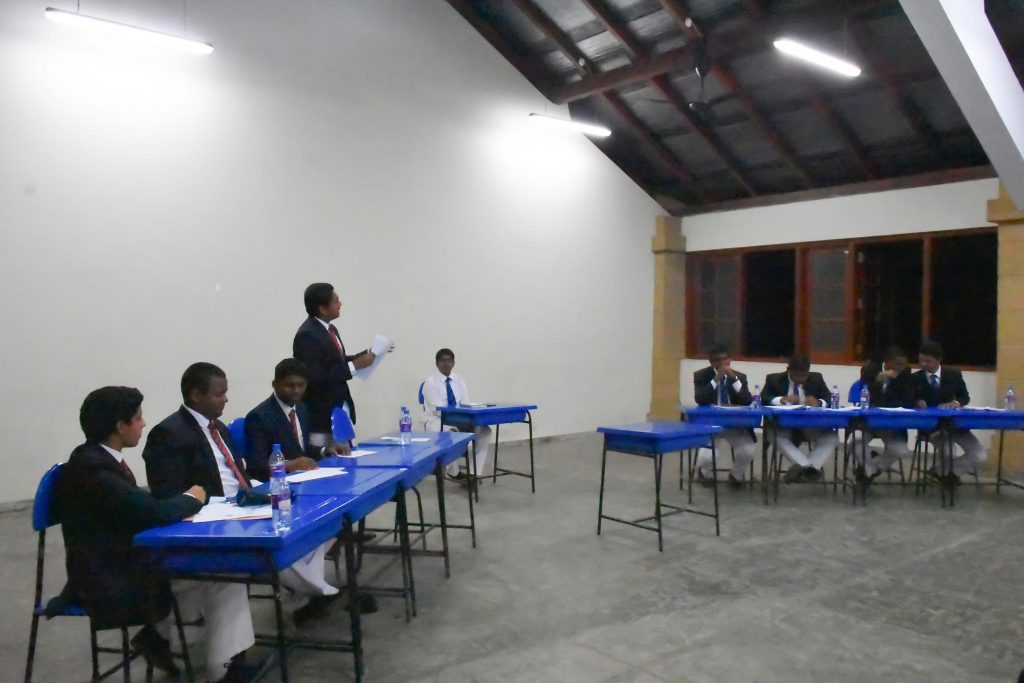 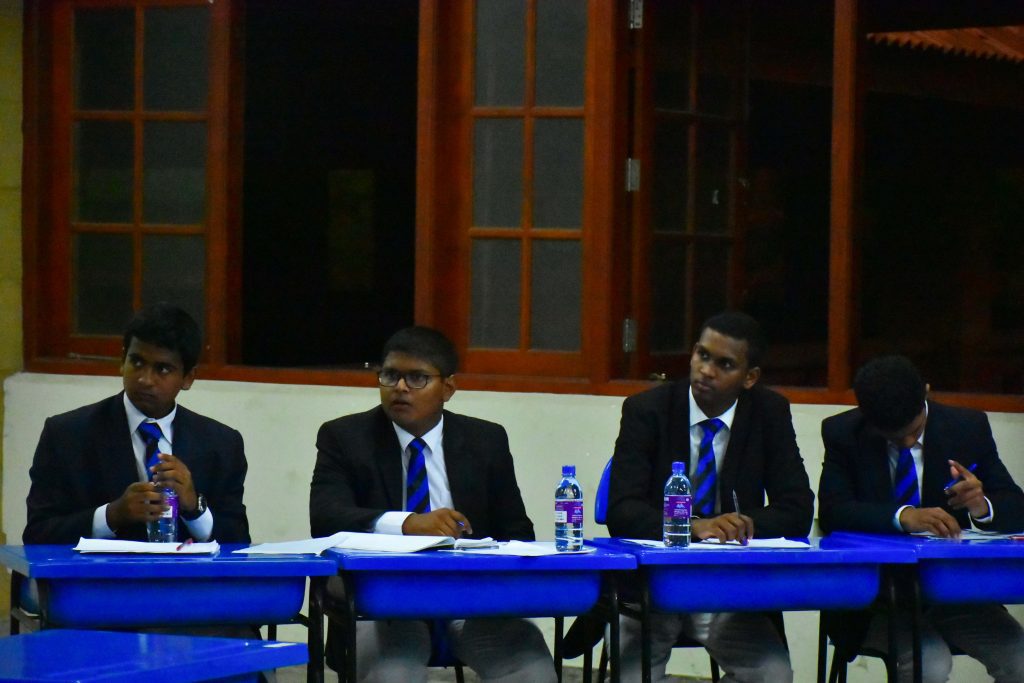 The topic for the evening was, “This house believes that we should recognize a right to be free from intentionally offensive speech“. Trinity proposed to the topic, with the Thomians opposing.

Trinitians joined with the Thomians in a welcome dinner specially arranged for this occasion. Speeches were delivered by the Warden of S. Thomas’, Rev. Marc Billimoria and the Principal of Trinity College, Mr Andrew Fowler-Watt.

To officially conclude proceedings, the traditional Holy Communion service was held in the Chapel of the Transfiguration on a new fresh day, joined by the voices of both Trinity and Thomian choirs. A special anthem by the name “A prayer for Saint Patrick” was sung by the choirs to commemorate this event. It was yet again a blissful experience for the Trinitians to be a part of a sung service as S. Thomas’ College follow the High Church tradition in their services. 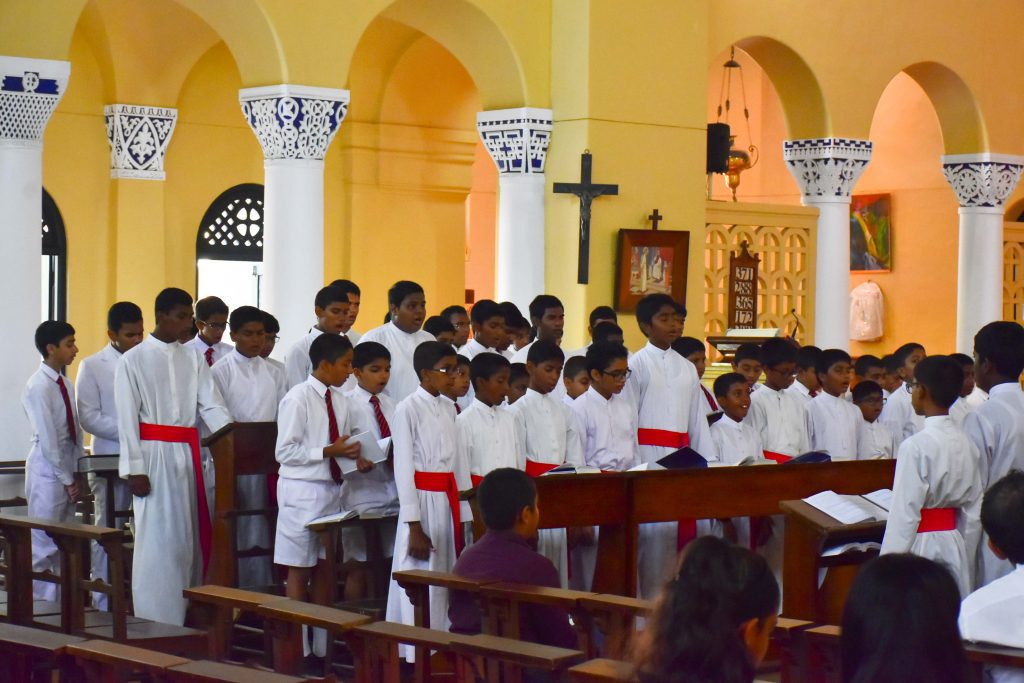 With the conclusion of the Holy Communion service, Trinitians had to bid farewell to the Thomians to head back to their alma mater, and it is guaranteed that the bond between Trinity and St. Thomas will remain as it is was forever more. 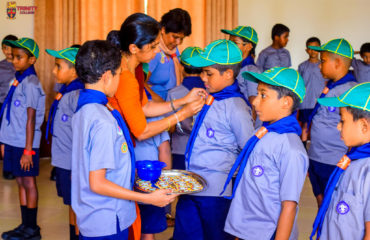