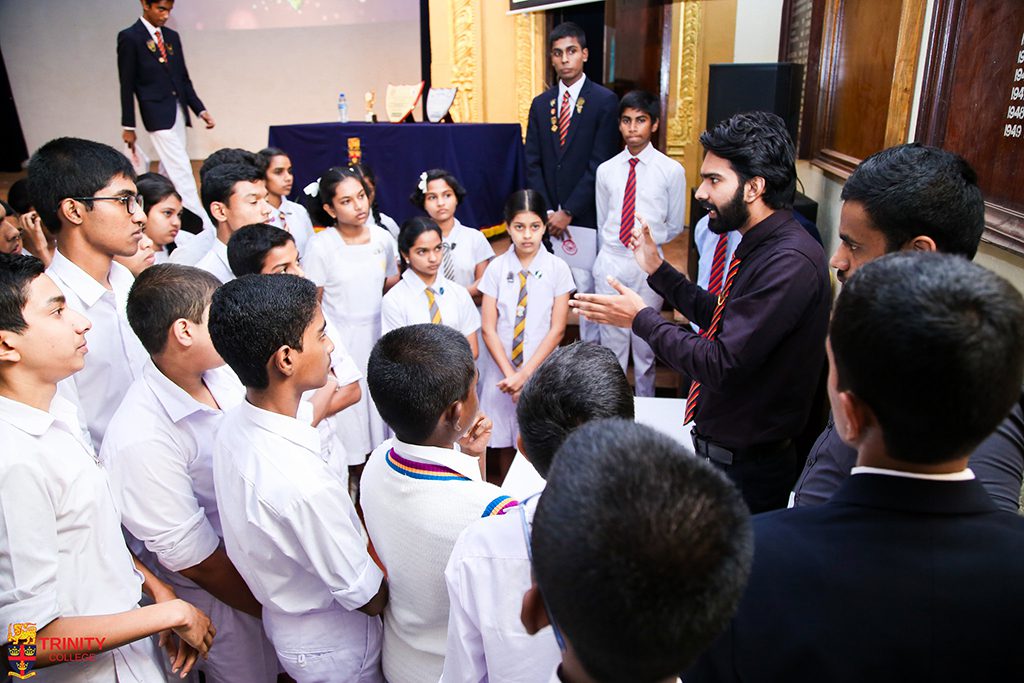 This year’s event marked the highest number of participants with 26 teams from 15 Kandy schools participating. SLU’s main reason for conducting this competition is to improve the speaking ability of the students in Kandy schools.

The Chief Guest of “Vaag Prathiba” was Mr Imesh De Silva, a visiting lecturer from the University of Peradeniya, legal adviser and a senior lawyer.

The president of the SLU, Master Thushara Gallage, extended his gratitude to all the staff members from Middle and Upper school for assisting with all the debates. The Union also thanks Mrs Randeniya, the teacher-in-charge of SLU for her continuing guidance every year.

A special mention should be made about about the old boy past members of the union who join “Vaag Prathiba” every year giving their support to make the event successful.

A look into the history of “Vaag Prathiba”

The Sinhala Literary Union dates back to 1900s and was later established as a formidable society in 1993 by the great Rev A. G. Fraser.

A decade and a half ago, the Debating unit was started as an offshoot of the Sinhala Literary Union, to cater the ever growing interest on the art of debating in Sinhala.

Vaag Prathiba, started as an inter-school debating competition and has been organised for the past 13 years with participants joining in from schools all around Kandy to enjoy the spirit of ‘debating’. 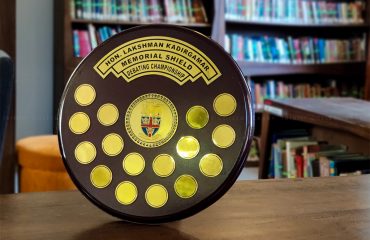 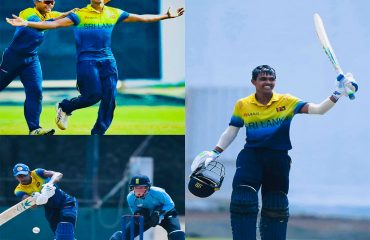