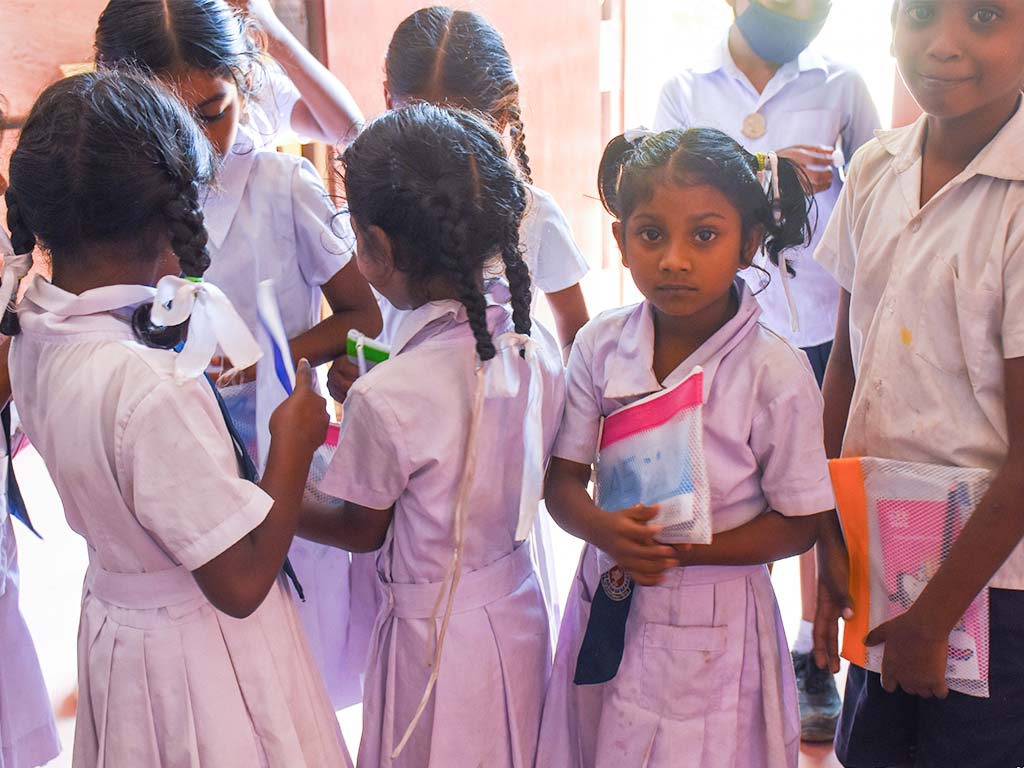 The Interact Club organized a stationery donation to Kappetipola Maha Vidyalaya, Kandy On the 2nd of October 2020. Four members of the club, a member of the Media Unit and staff advisor Mrs Agra Rathnayake joined the visit.

The contributions were a collection of stationery given by the Rotary Club and excess stationery items from a previous project, ‘Illuminate’ in which the Interact club donated stationery to nearly 15 rural schools around the country.

A thermometer was also donated as the school lacked one. Kappetipola Maha Vidyalaya is a school that educates many displaced children. The school has classes from grade 1 to 11, accommodating around 50 students. This school was selected for the donation as the club believed that it was a school that required assistance even though being situated in the middle of Kandy. 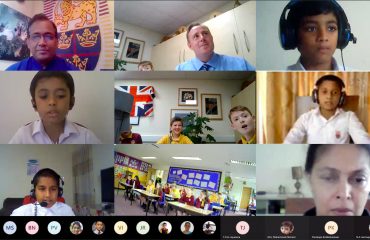 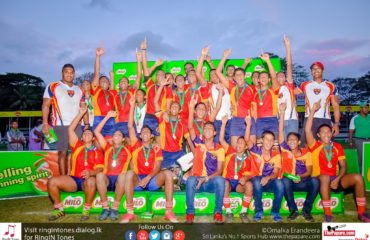 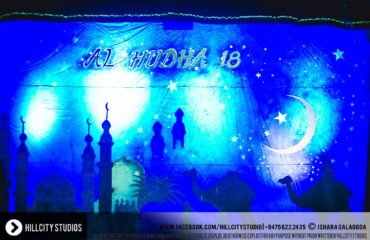