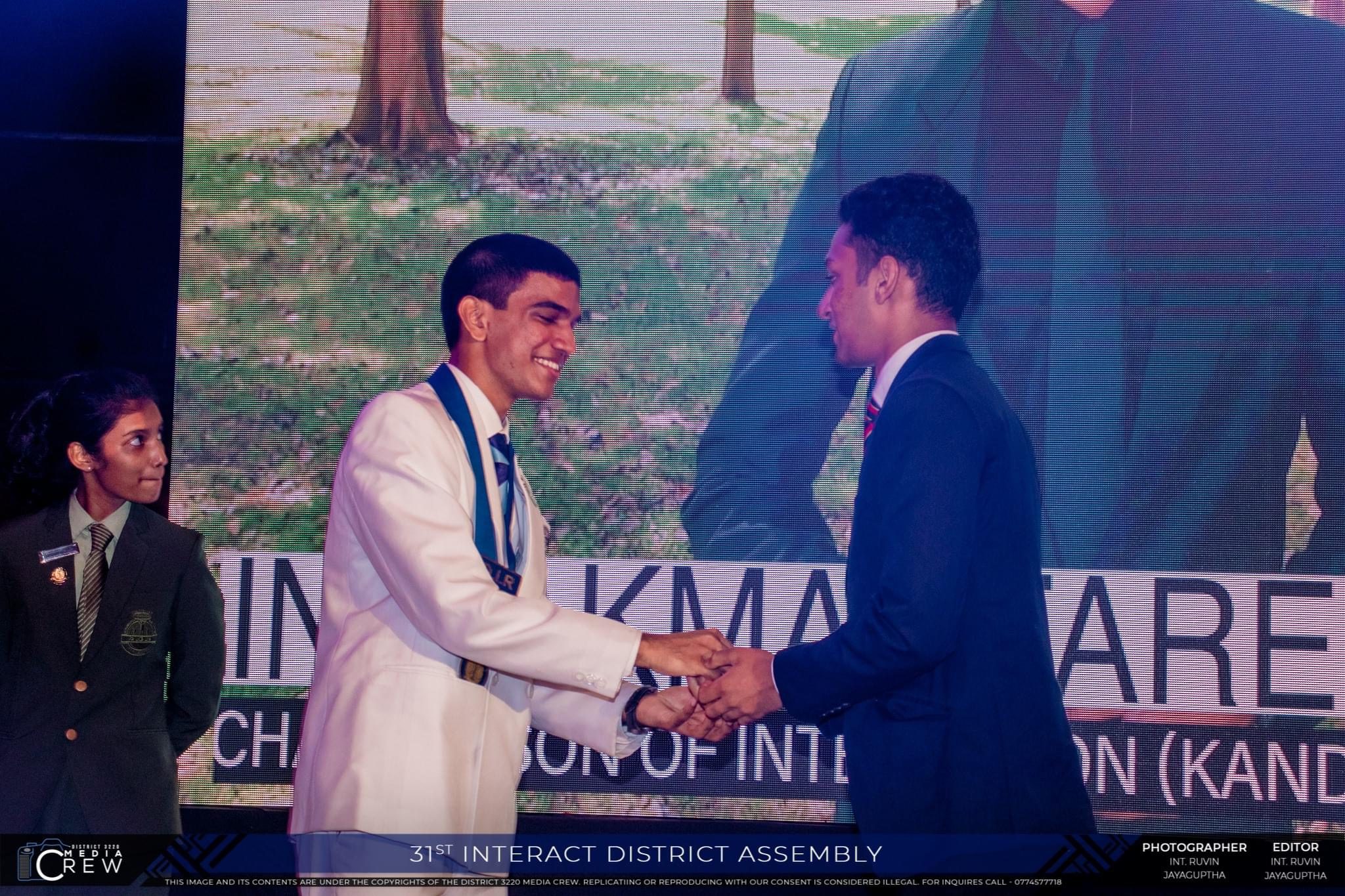 The Interact Club of Trinity is pleased to announce that Master Akmal Fareekdeen has been appointed to be a member of the District Council 3220, the governing council of all Interact Clubs in Sri Lanka and the Maldives. He was given the responsibility as the Hill-country Interactions Chairperson and the Treasurer to the Kandy zone.

The appointment was made on 18 July 2021 at the 31st Interact District Assembly held at Cinnamon Lakeside, Colombo.

Since 2016, Akmal has played an active role in the Interact Club joining many charitable projects, and attending local and international conferences. His services brought him many achievements, the recent being at the Interact Choice Awards 2019

We congratulate Akmal on his appointment as it is a significant milestone for the Interact Club, the first time a Trinitian has been selected to the District Council in several years.

We wish Akmal all the best for his future endeavours. 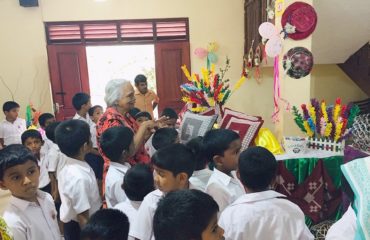