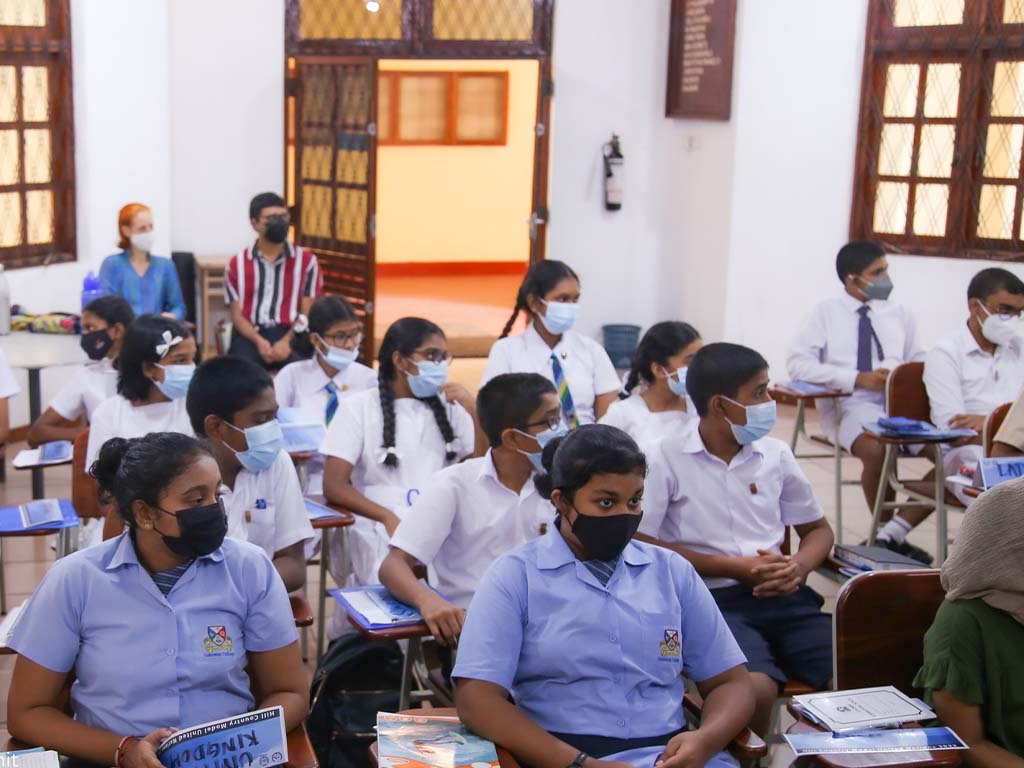 For a 5th successive year, the Model United Nations Club of Trinity College showed its significant presence at Hill Country Model United Nations, finishing with a tally of three awards and six gavels for chairing. HCMUN, the premier regional conference for the Central Province was held on the 30th and 31st of July with the guidance and support of Sri Lanka Model United Nations.

With an impressive display of diplomacy and research ethic, Mast. Sanchitha Wickrama and Mast. Thesath Keppetiyagama won the Best Delegate awards in the Security Council and UN Human Rights Councils respectively. Mast. Pawan Thalagahawatte won the award for Honorary Mention in the Economic and Social Council.

TCMUN was a leading force in the organizing committee of Hill Country MUN as well. In addition to hosting the conference, the following students held positions in the Executive Committee,

The MIC of TCMUN, Mr. V. Raveendran served as the Charge de ’Affairs of HCMUN for the year 2022.

The Trinitians also had the privilege of chairing the committees alongside the members of Sri Lanka Model United Nations. Chairing refers to the process of conducting the session and acting as an adjudicator for the delegates.  The role is considered to be highly prestigious in Model United Nations and proved to be an invaluable experience for our young diplomats.

Hill Country MUN concluded what was an eventful latter July. The club saw growth in membership, an improvement of skills and knowledge, as well as a learning opportunity in organization and management for the committee members. The MUN Club hopes to continue this momentum for the coming months with ambitions of organizing its own conference in future. 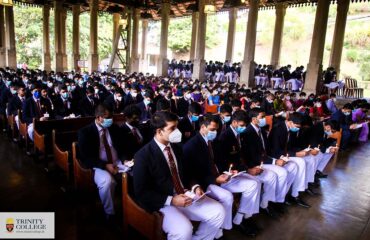 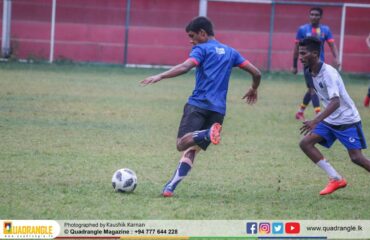 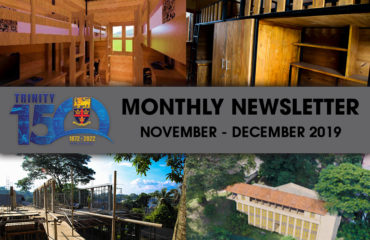