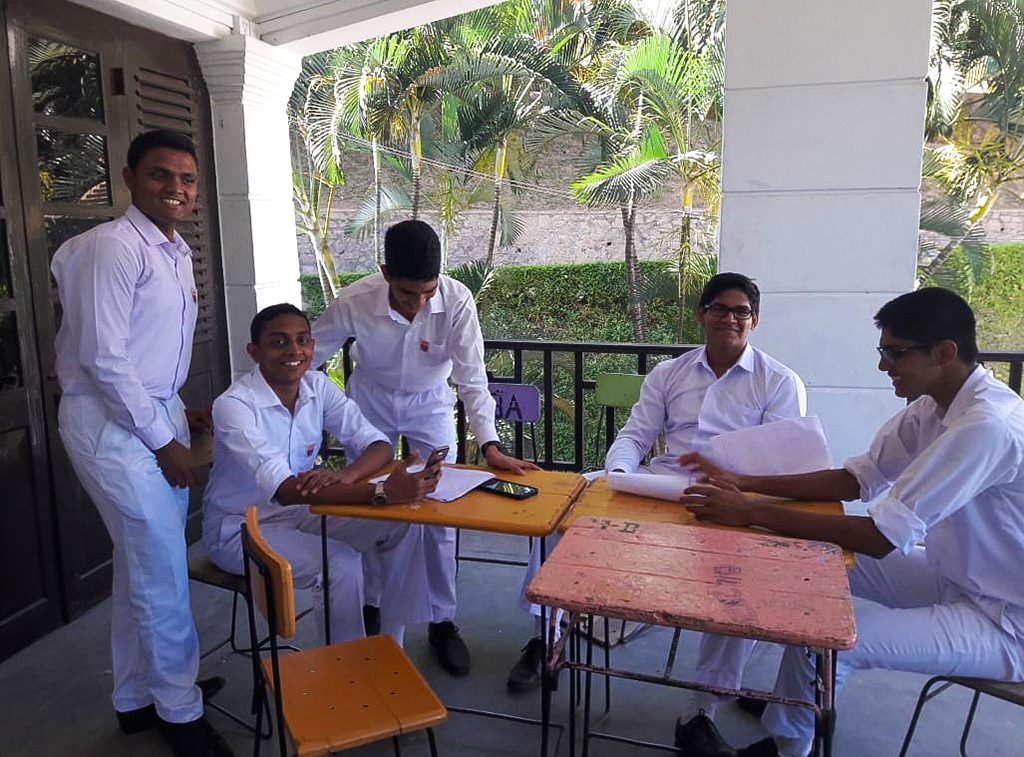 This is Trinity’s first championship win in the competition’s 15 year history.

The debates were held on the 19th and 26th of January 2020 at the Kingswood College premises.

The Trinity debaters were given a walkover in the quarter finals  against Mahamaya Girls’ School and moved directly to the semi-finals against St. Sylvester’s College and won the round.

At the finals, Trinity debaters found themselves against Kandy Girls’ High School, the winners of the last year’s debate championship (in which Trinity became third), and won the championship!

The Trinity team is as followers: 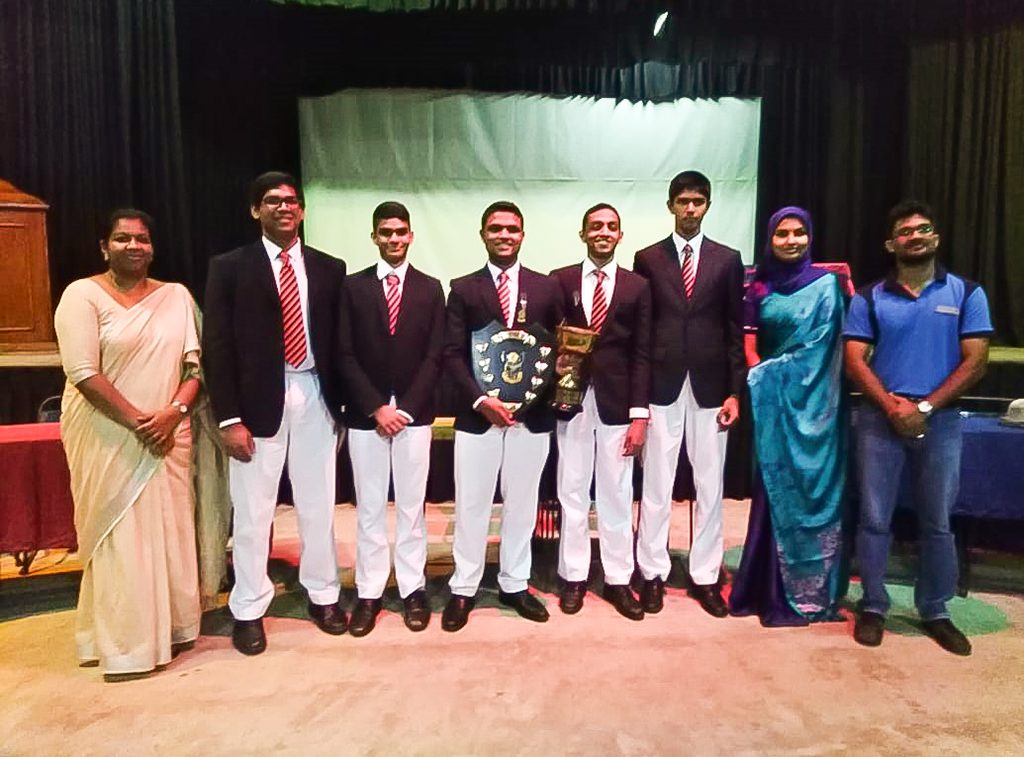 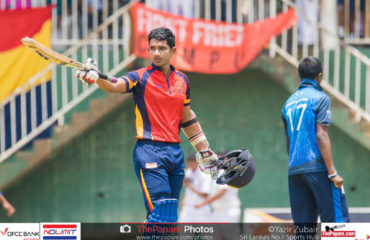 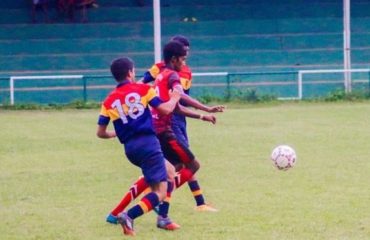