The Media Unit was first launched as the Trinity College Radio Club in 2002 because of the great need for a club to provide audio equipment for school events. But the heritage is much more than what it was intended for. Over the years the preliminary activities of the Media Unit then the Radio Club refined its potential but also didn’t forget to develop and evolve, Firstly Announcing was introduced in 2006, but didn’t really change the idea of that it was a Radio Club with students and sound systems.

Now the TCMU is at its pinnacle with integration to any and every event in college and is regarded as one of the most active and assertive clubs in college.

News from the Media Unit 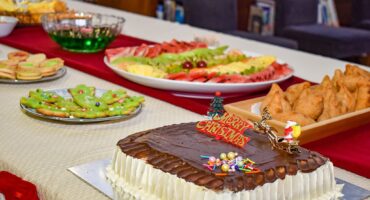 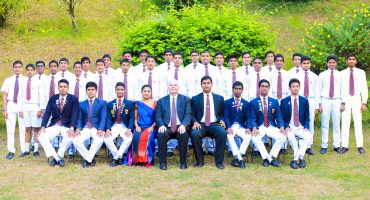 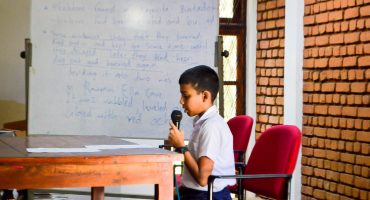 Auditions for an announcing workshop organized by the Media Unit

Be a part of the Media Unit!

We welcome students from Grade 9 to 12