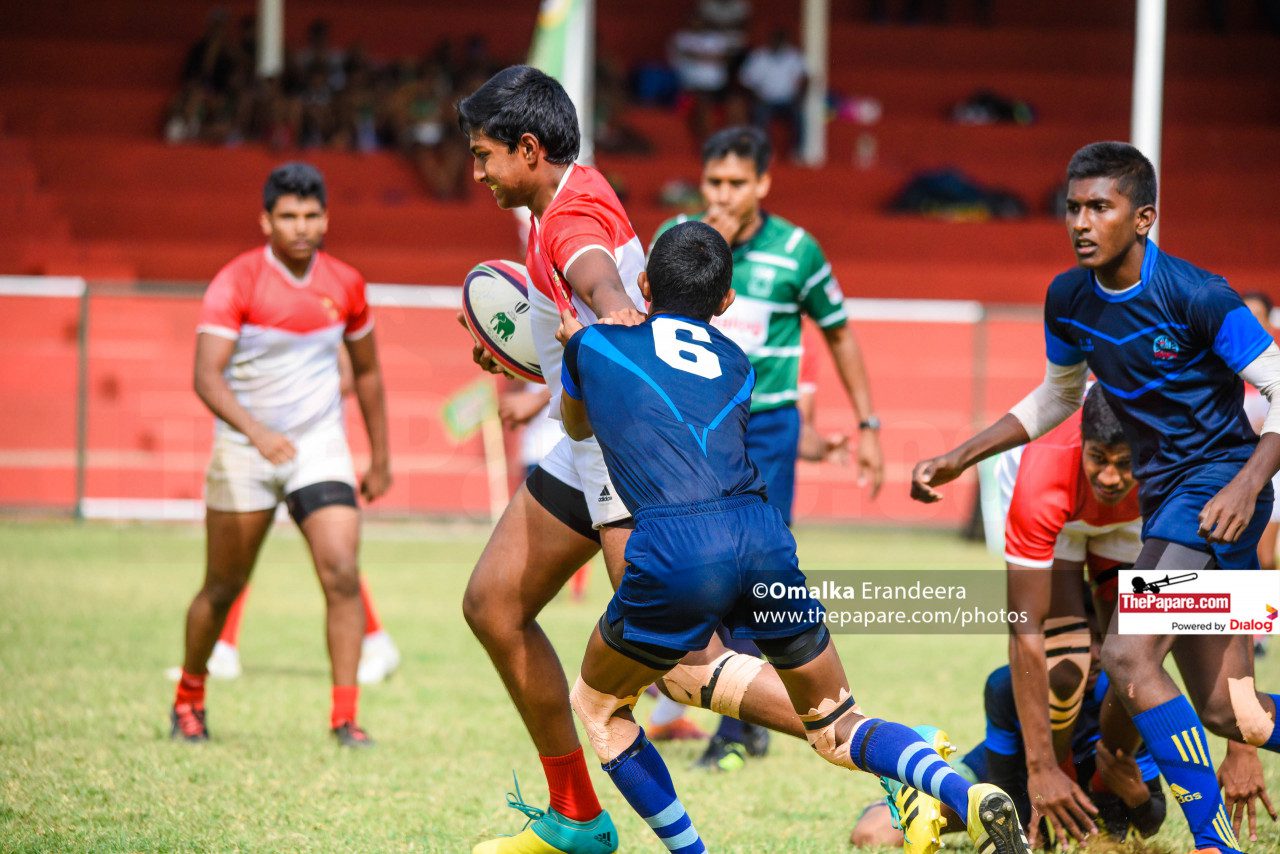 This time around, the tournament was held in Kandy over two days, 9th and 10 of August, and the teams were split into 8 groups on the first day.

The first day tournament was held at the Trinity College Rugby Stadium in Pallekele and at the Bogambara Grounds. The tournament shifted to Bogambara on day two for the ‘business end’ of the competition. 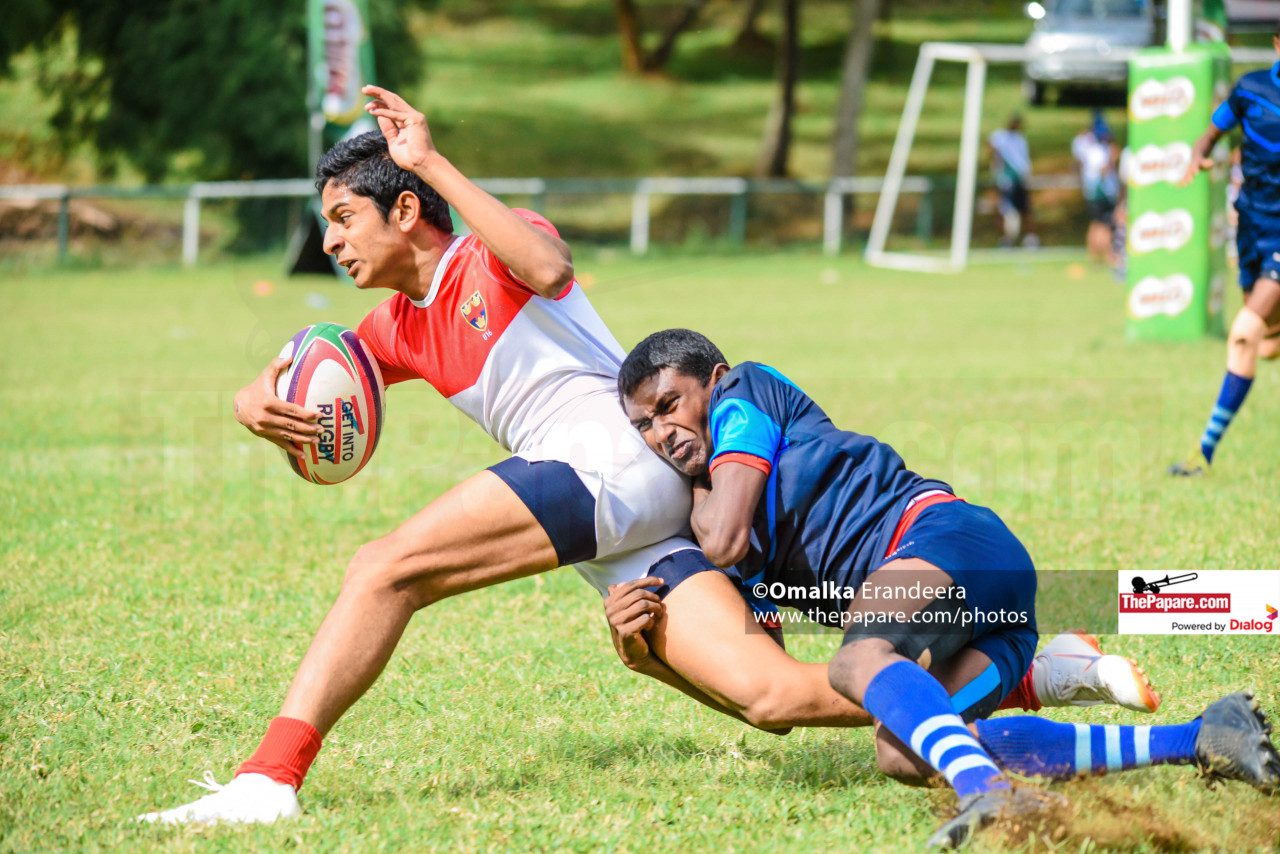 Trinity was placed in Group B along side St. Anthony’s College and St. Benedict’s College. Trinity played their matches at Pallekele as they had the home advantage.

Trinity College ran riot against St. Benedict’s College and won the game with a big margin.

Trinity played their second and final game of day 1 against St. Anthony’s College, Katugastota. The Trinity team managed to pull off a win in the last few minutes of the game despite St. Anthony’s playing some brilliant rugby.

As Trinity College won all their games and topped their group on the first day, they qualified for the Cup Quarter-Finals against Wesley College.

The Trinity team started the game against Wesley with a try early on in the first half. But from then on it was all Wesley, and they won the game after playing some good rugby. Wesley eventually emerged Cup Runners-up in the tournament. Trinity were demoted to the Plate segment after this loss.

Trinity faced arch rivals Royal College in the Plate semi-final. The game was a played at a slow pace as the rain poured down. The Trinity team managed to pull off a 5-0 win against the Royalists.

Next, the team faced D.S. Senanayake College in the Plate final. The team played some good rugby but the D.S.  Senanayake boys managed to win the game to be crowned Plate Champions.

The winners of the Cup segment was Isipathana College, Colombo. This team remained unbeaten through out the tournament.

The Trinity team would like to thank everyone who helped them achieve their win. Although the team would have wanted a better finish to the tournament, the team will look forward to their upcoming challenges. 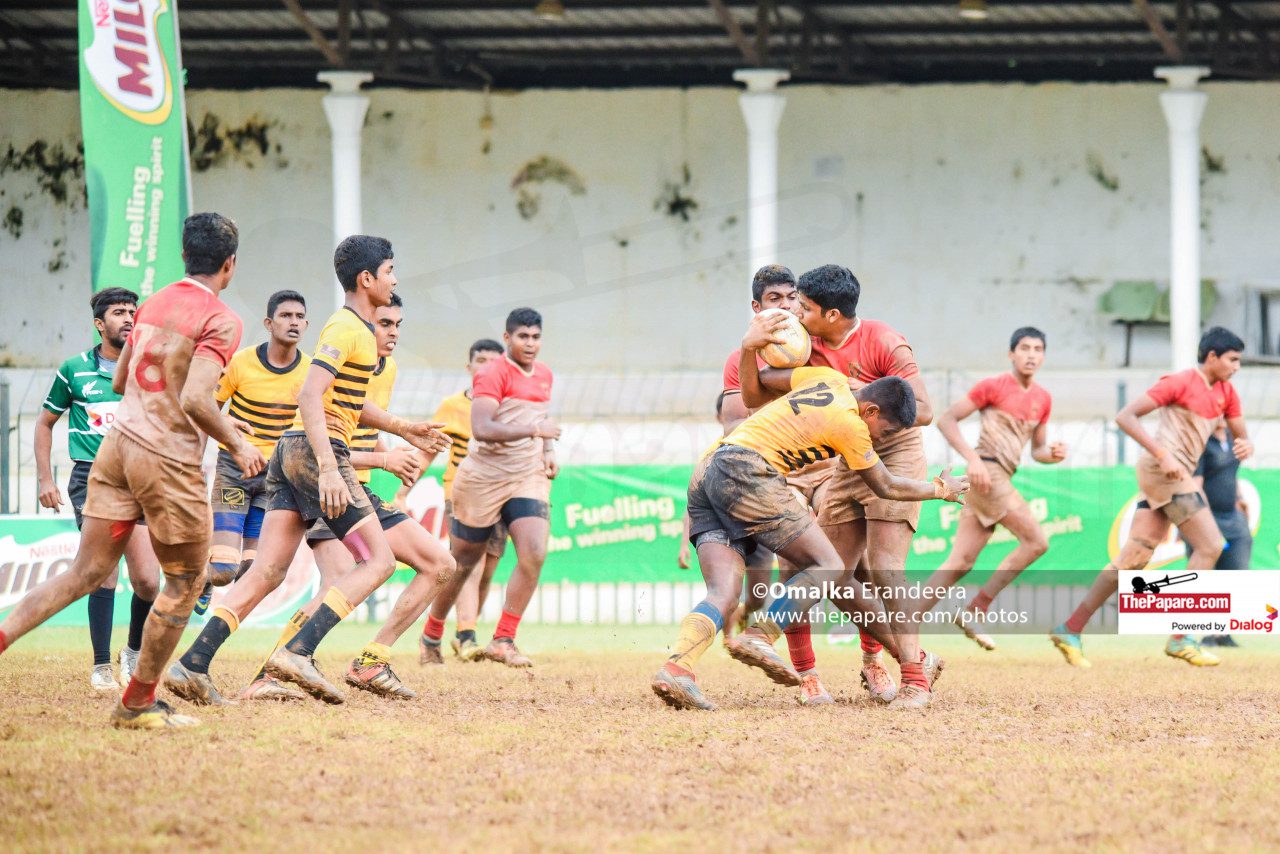 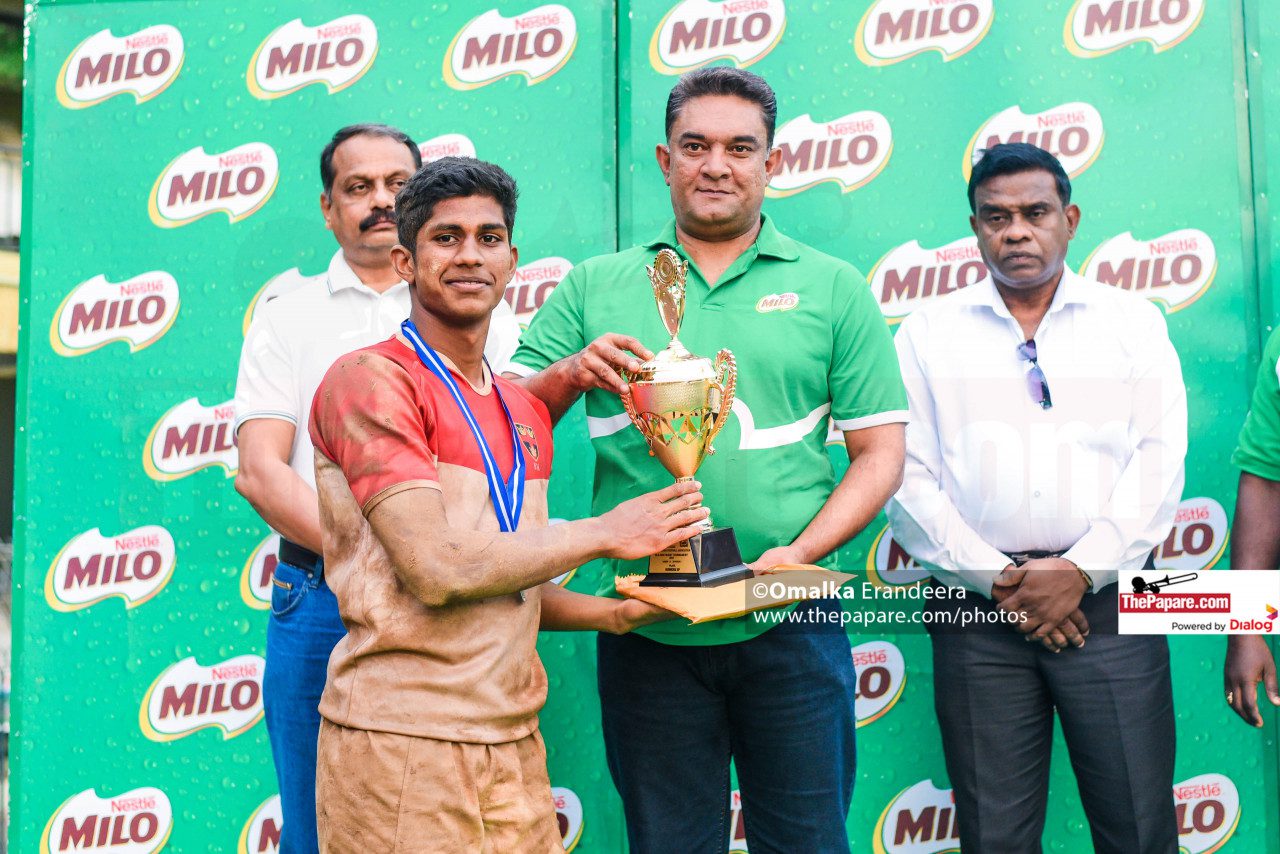 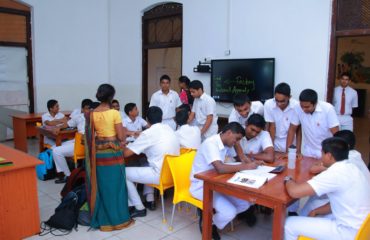 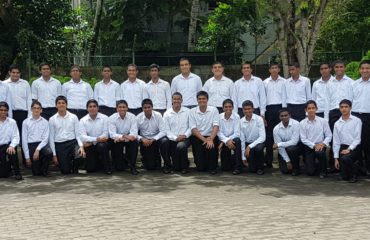