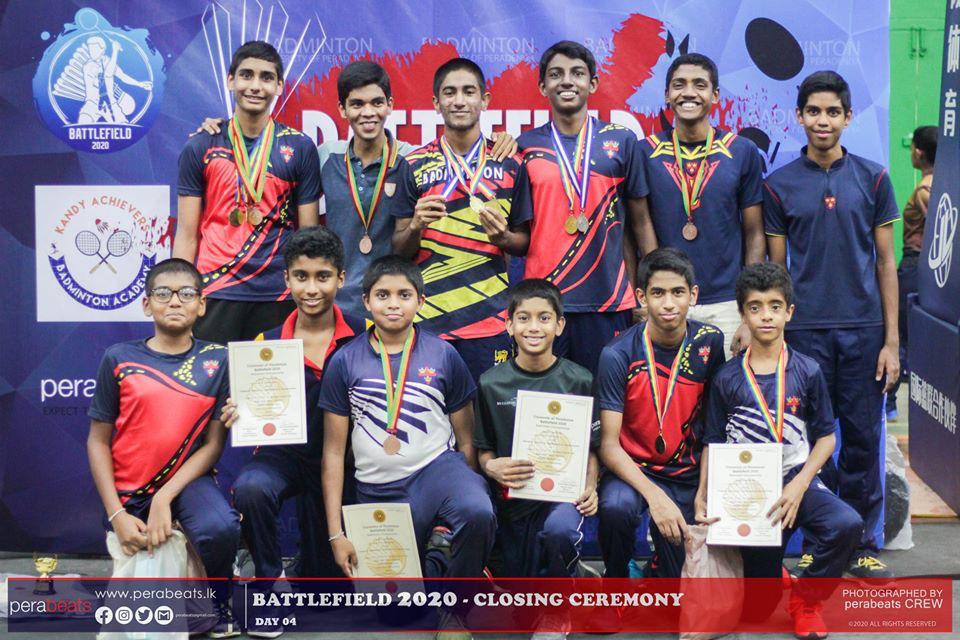 The U15, U17 and U19 Badminton players from Trinity participated at the ‘Pera Battlefield 2020’ and became overall champions at the tournament.

The Trinity players were placed as follows:

Our congratulations to the players for their individual performances and overall achievement as a team. We wish them best for their future tournaments! 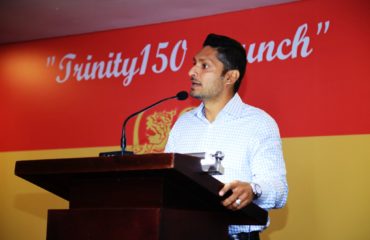 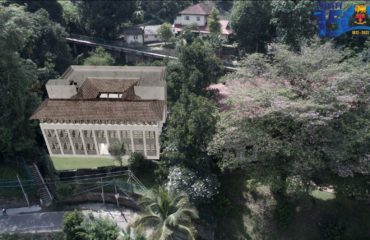