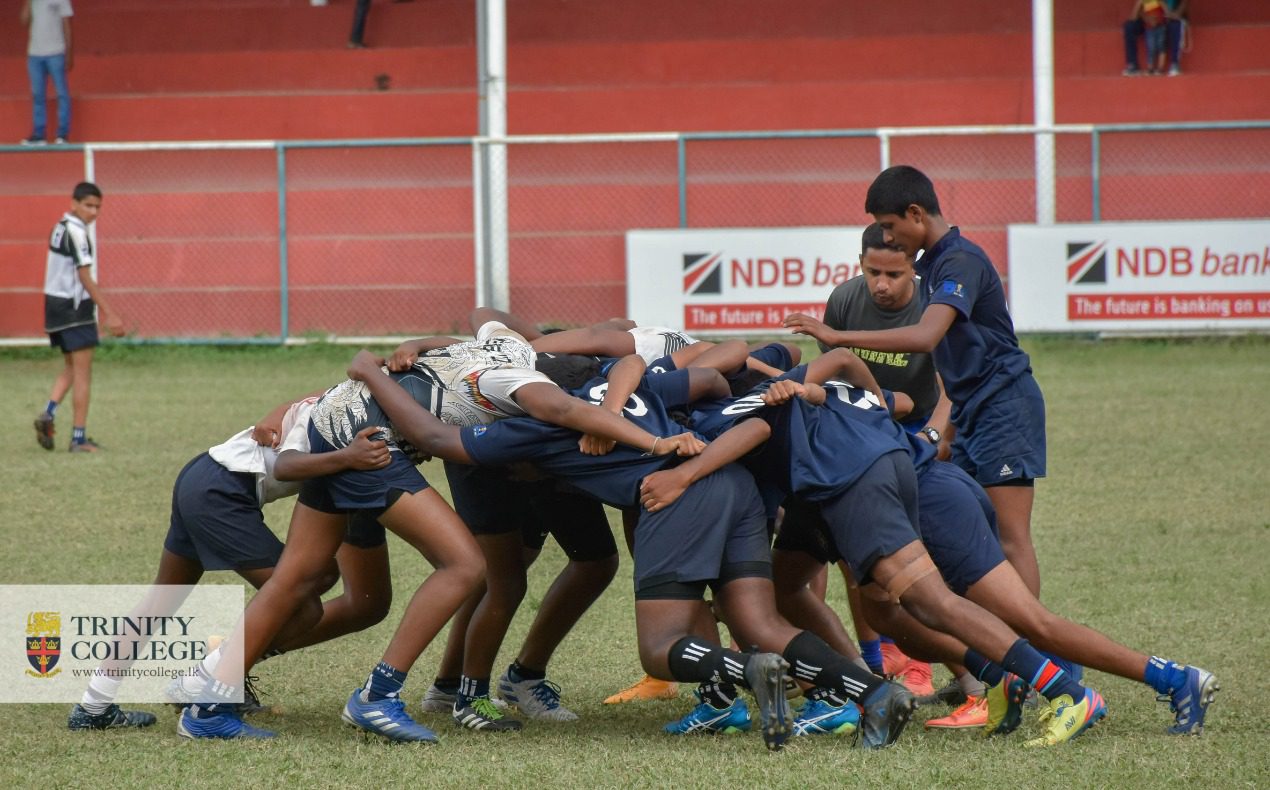 The Inter House Rugby Tournament for the Junior Categories was held on the 2nd of April 2022 at the Trinity College Rugby Ground in Pallekele. These matches helped the coaches scout for upcoming young talents among the 300 students who took part in the tournament.

The tournament was held under three age categories, namely,

The matches commenced in the morning with the boys showing great enthusiasm and talent on the field. Each game was critical for all houses, as a win would put them above the rest on the points table and give them a higher chance of winning the tournament.

But with the afternoon approaching, the sky above the Pallekele stadium turned dark and gloomy. Soon there was a downpour; and the officials decided to cancel a couple of matches and awarded the winners based on the points gained by the houses at the time the tournament was called off.

The winners of the tournament were as follows: 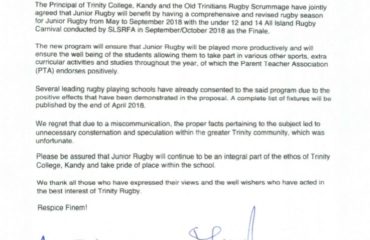 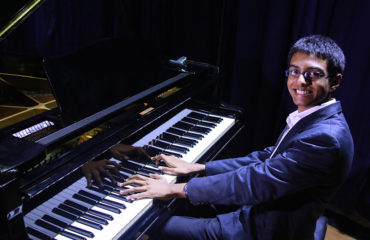 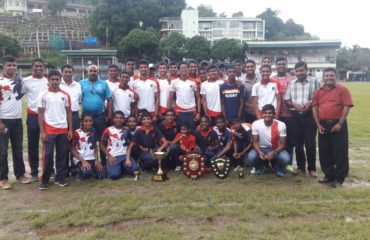 8 hours agoMusical Evening by the Trinity College Oriental Music Society to mark the commissioning of the Trinity Oriental Mus… https://t.co/1Bu8vcOi1v
yesterdayThe Chapel seen under the calm sky with a rainbow on sight. #trinitycollegekandy #evening #chapel Pic Sj George https://t.co/bYGGipq5Dh
yesterdayNotice to students sitting for O/L Examination 2022: Taking into consideration the current transport issues faced… https://t.co/BcVwJ7FRtV
4 days ago"As TCMUN celebrates its new streak of awards in conference I believe that we should stick to the core principle th… https://t.co/XfCzCPRj23
Follow @TrinityColKandy