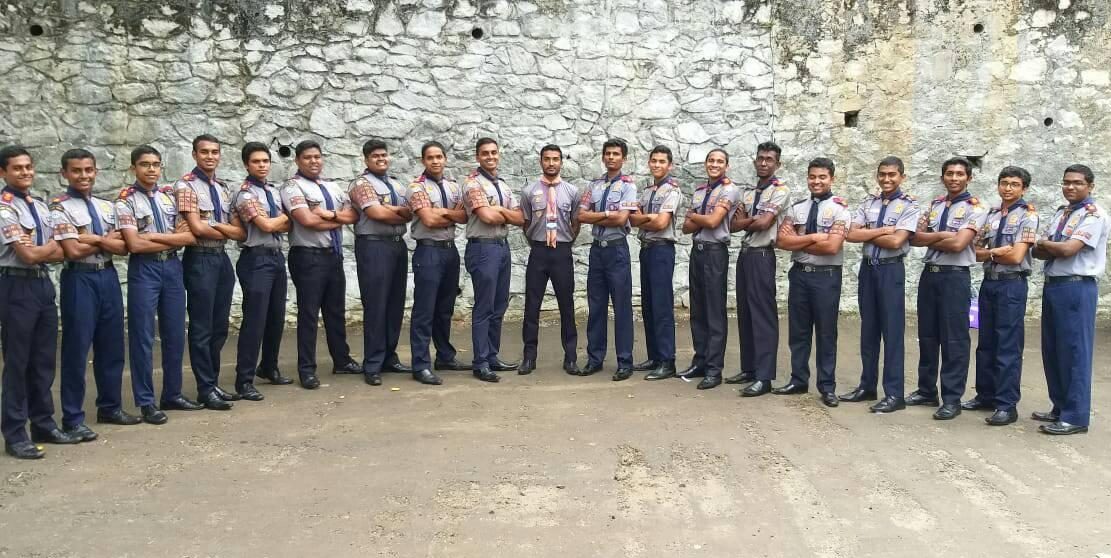 The President’s Scouts Award ceremony for the years 2014 to 2018 was held at the Cooperative Institute at Polgolla, Kandy on 20th October 2018.

The Senior Scout Troop of Trinity College, widely known as the 17th Kandy has been one of the very few troops in the entire island to succeed in producing President’s Scouts award winners annually.

18 Scouts from Trinity obtained their much-anticipated awards from His Excellency Hon. Maithripala Sirisena, the President of the Democratic Socialist Republic of Sri Lanka.

The Scouts of Trinity have been consistent in proving that they practice and preach both their motto and promise, by being ever prepared to do their duty to their religion and country. In the case of Scouts who wear the navy blue scarf, what is equally important is serving and fulfilling their rightful responsibility of bringing glory to the 17th Legion and the School on the Hill. 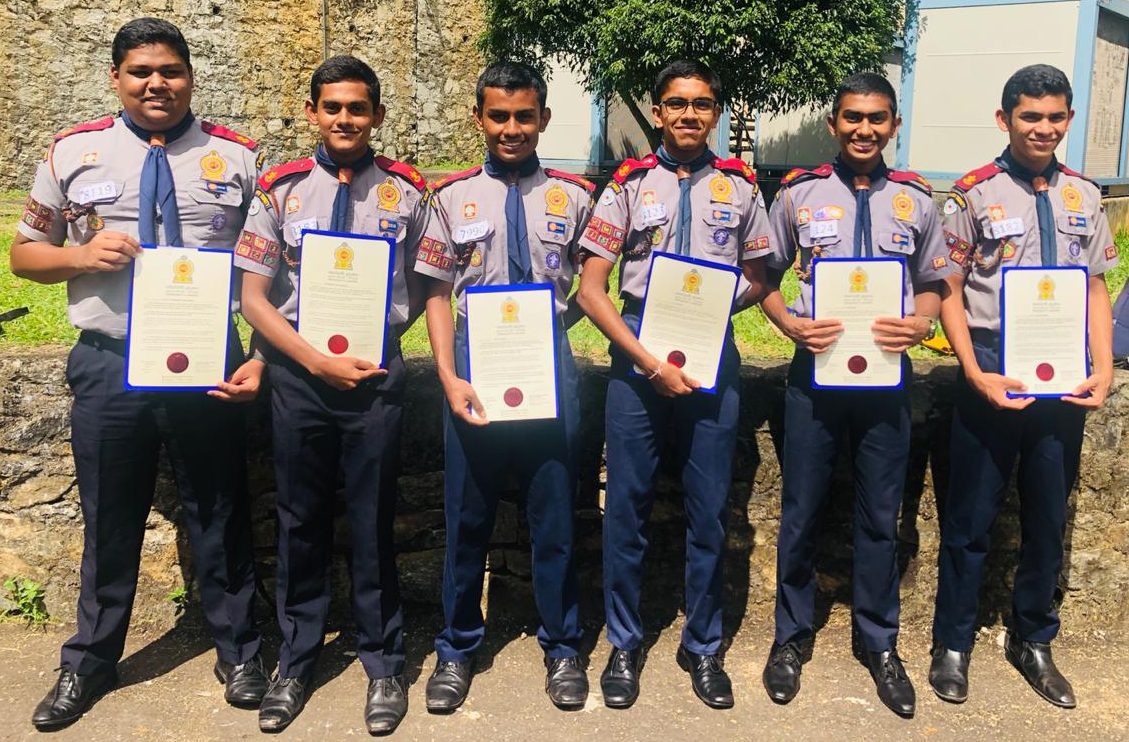 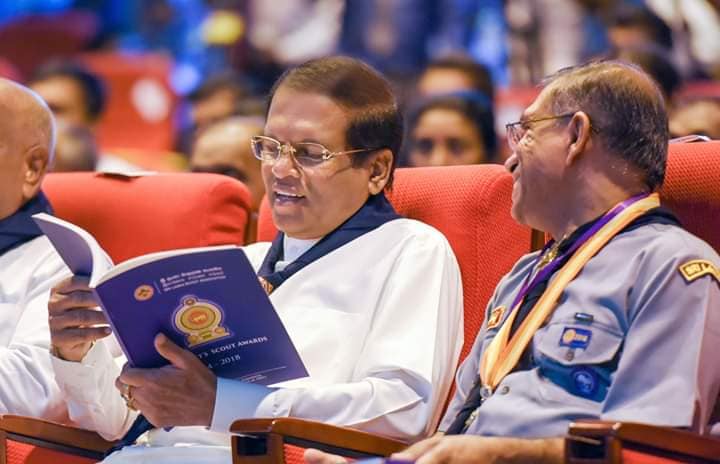 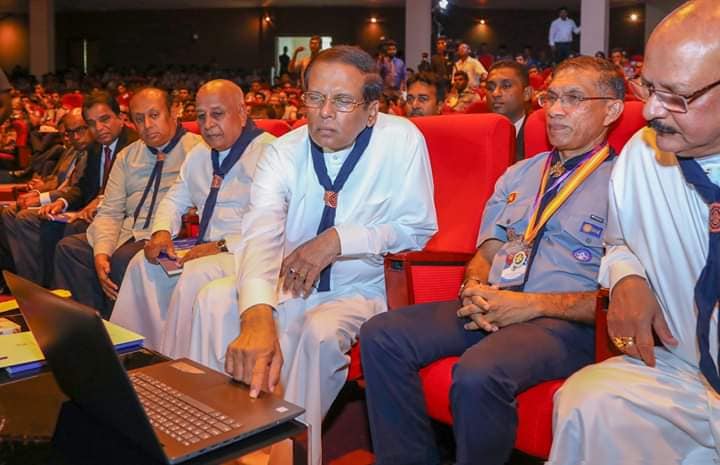 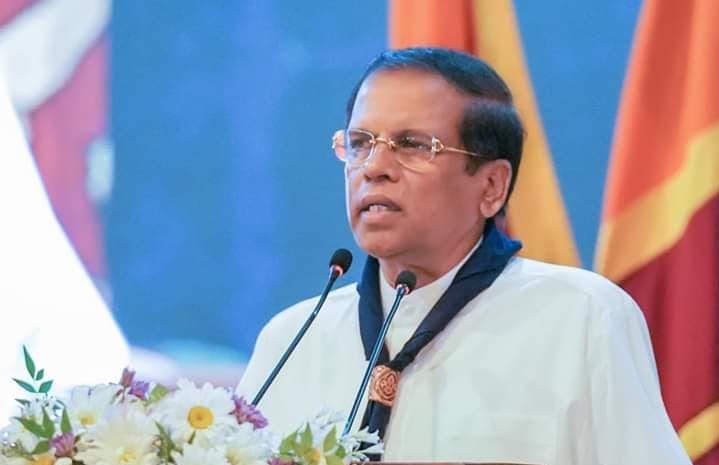 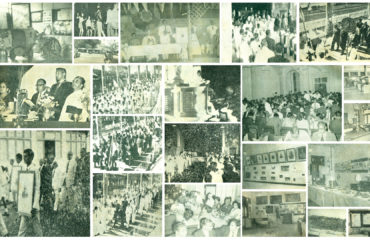 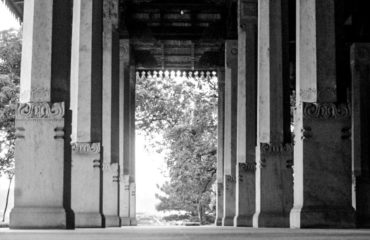