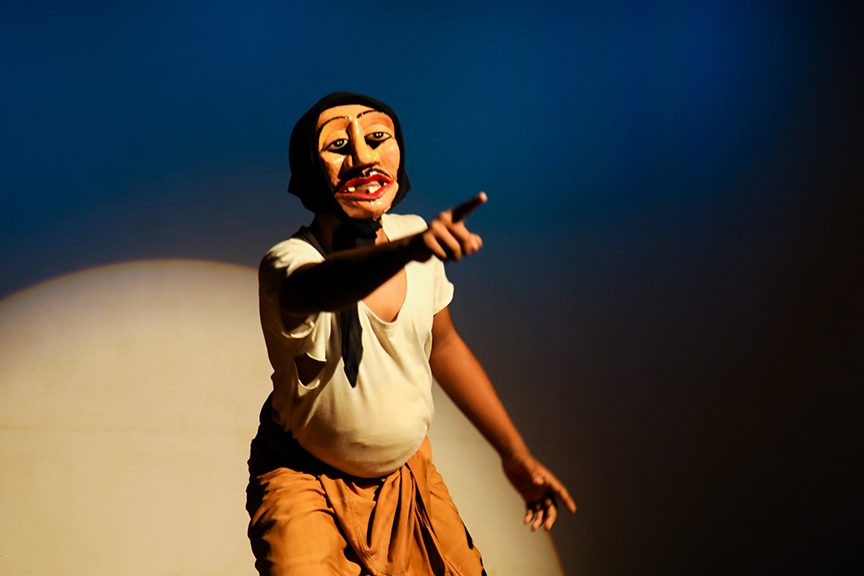 Following their spectacular win at the Inter school Shakespeare Championship earlier this month, the Trinity College Literary Association (TCLA) returned to Kandy to perform for their home crowd alongside several other College societies and clubs by organizing a completely new event: ‘A Cultural Evening at Trinity College.’

The event, held on the 20th of October at the College Main Hall, comprised performances by the Sinhala Drama Troupe, the Oriental Music Society, the Drum and Dance Troupe, the Trinity College Choir and of course, the TCLA’s very own Drama Troupe.

Opening the event the Sinhala Drama Troupe performed a street drama revolving around Sri Lanka’s most famous theatrical character, ‘Mahadenamuththa’. This drama was notable by its integration into the rest of the evening, livening up the proceedings.

The Oriental Music Society performed an orchestral piece followed by a traditional Sinhala song, entertaining the crowd with the sounds of Sri Lanka.

The Drum and Dance troupe performed their own drama, presented through dance and music rather than words and conventional dramatic effects.

The Choir of Trinity College was in excellent form, treating the audience to several songs, including Billy Joels’ ‘For the Longest Time’, and ‘Edelweiss’.

The Trinity College Literary Association closed the evening by presenting their championship winning performance of ‘Romeo and Juliet’, notable for its minimalist approach, being presented without any costumes and precisely one prop.

The TCLA would like to extend its heartfelt gratitude to everyone who made this event a reality. Notably, the Principal, Mr. Andrew Fowler-Watt, the Head of Administration, Mr. Ravi Amarasekara and the senior management; the teachers and masters in charge of each society and the directors of each production for their hard work in shaping fabulous performances; Mrs Umanga Bandara and the College Media Unit, and Mr Chethaka Athukorala for their professional work controlling lighting and sounds; Mr Sheshan Abeysekara for his excellent work in promoting the event and managing its social media coverage; Mr Nissanka, Mr Jayamanna and the College maintenance team for ensuring that the facilities were in prime form for the event; and of course, each and every participant of the event, without whose dedication and sacrifice none of this would have been possible.

All things considered, we believe that this event achieved its goal; to provide an arena for the students of College to show their skills, talents, and their pride in their cultural heritage.

We hope that it sets the stage for future events of the same nature and inspires more people to focus their attention on Arts and Culture, both within Trinity and out of it, and wish them the best of luck for the future! 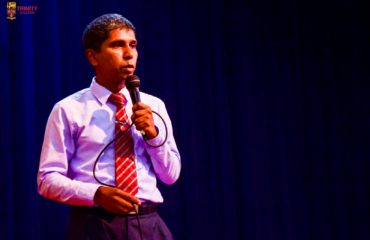 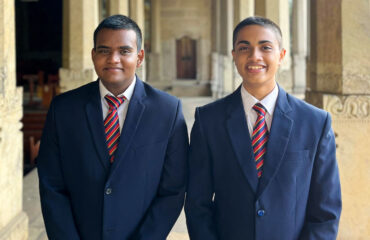