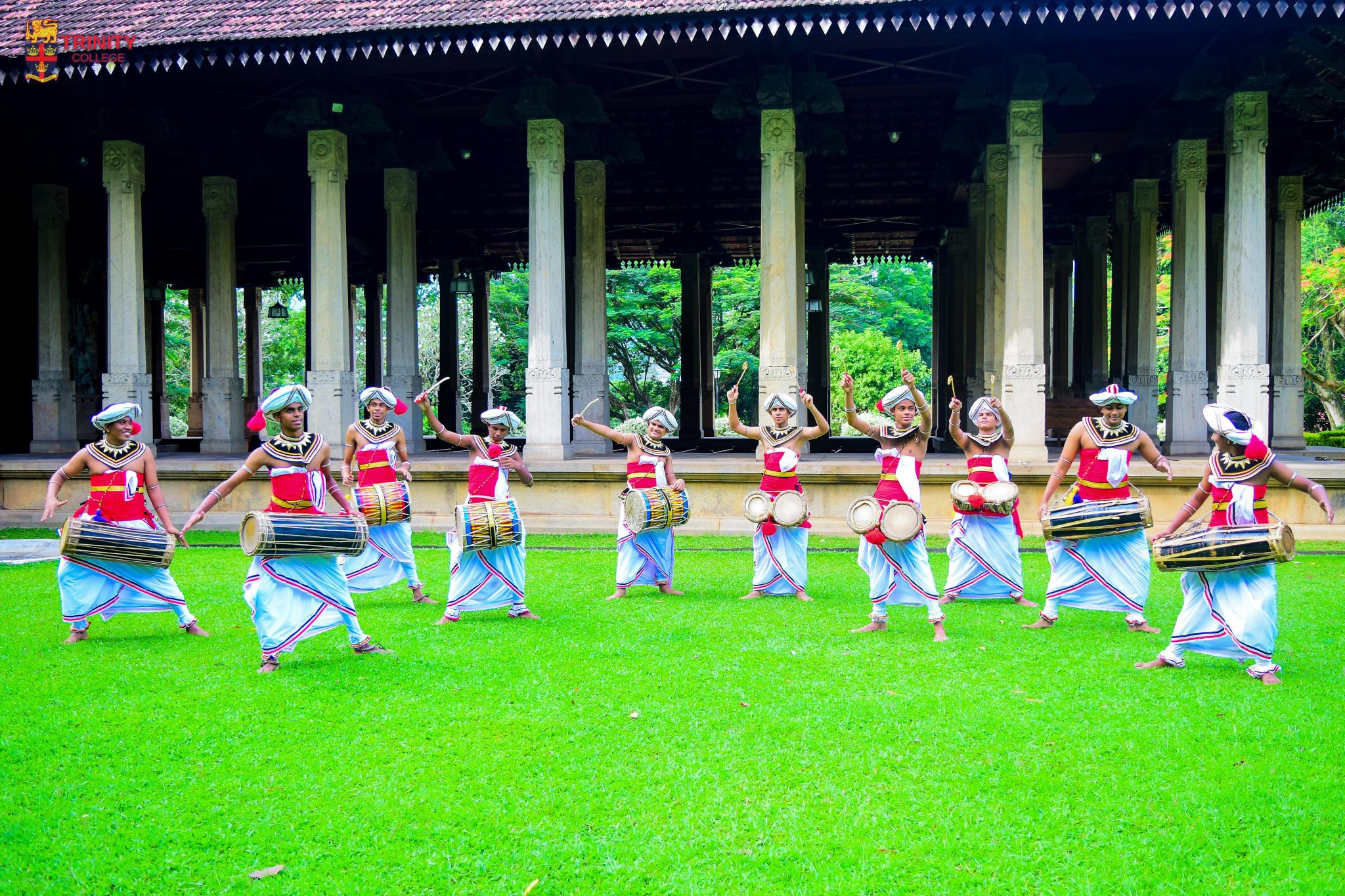 The National Drum and Dance Troupe of Trinity College Kandy participated in the All Island Drum and Dance Competition held on the 3rd of June 2018 at St. Joseph’s College, Anuradhapura.

The 10 member troupe was placed second at the competition with a great performance, with first place going to St. Joseph’s College.

The Troupe performed the item, ‘Rana Bima‘, using traditional drums depicting the way how soldiers in the past fought in wars. Following are the  members of the troupe along with the instruments they played at the competition:

The Troupe performed the same item at the Upper School Assembly on 8th June 2018. A video recording of the performance is shown below:

Being one of the most highly recognized organizations in the school and around the country, the National Drum and Dance Troupe continues to excel and develop with the support and guidance of their instructor, Mr. S.N. Chandrasiri and the Master-in-charge of the troupe, Mr. Ruwan Jayaratne. 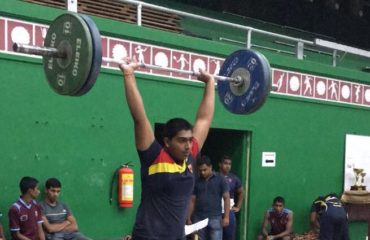 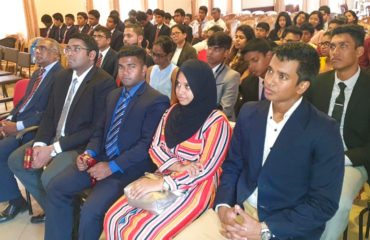