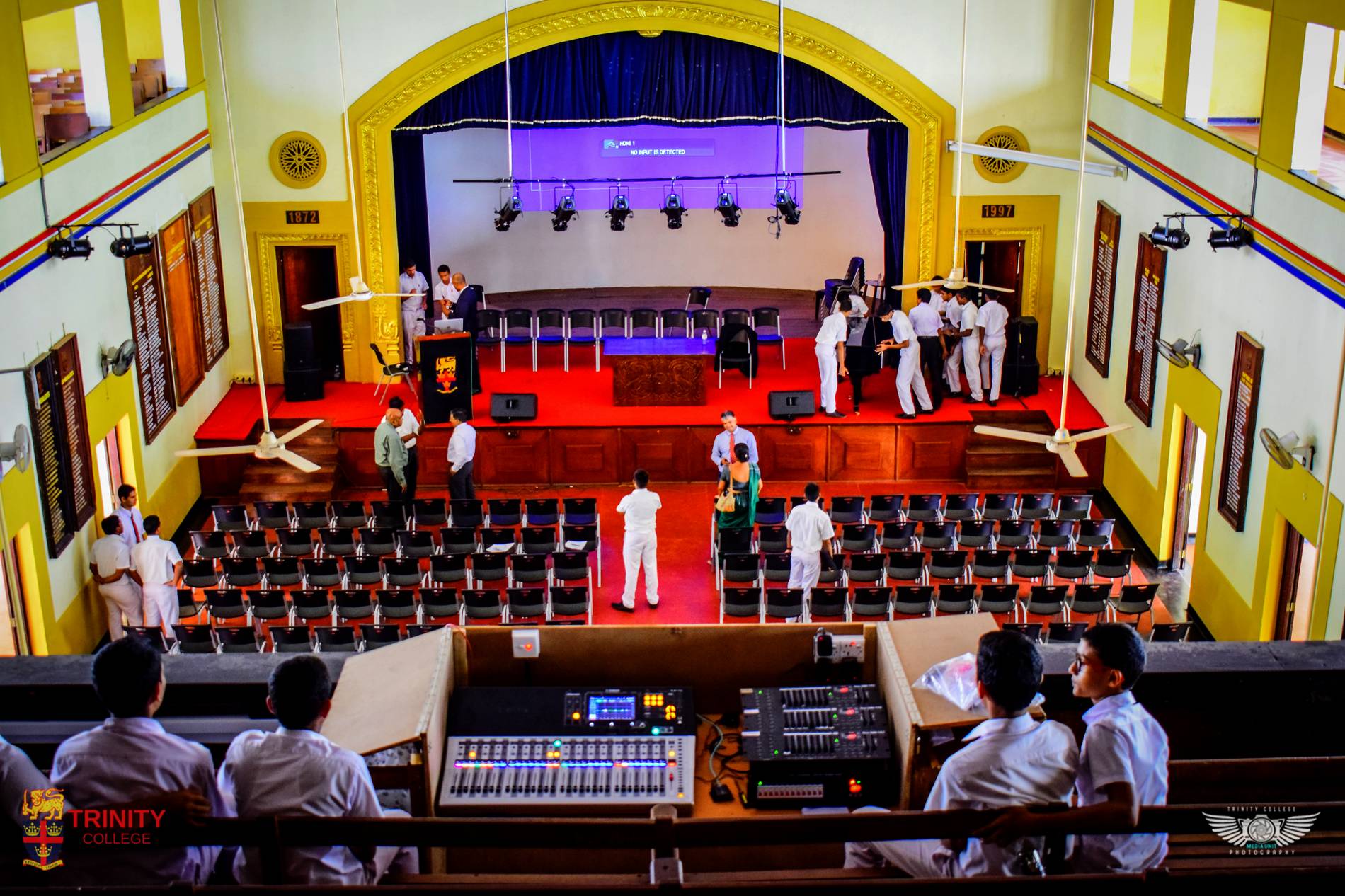 To celebrate their 25th anniversary since leaving Trinity, the Batch of 1993 took on a project to re-equip the Main Hall with new seating, lighting, and sound equipment, plus a projector. The project was successfully completed on Friday, 6th July 2018.

The Batch of ’93 chose the Main Hall for their anniversary project because they felt that all the students and members of the Staff use the Main Hall, such that having the new equipment would benefit the entire school community.

The following is a detailed explanation of the new equipment:

The old plywood chairs in the hall were replaced by 450 new high density polyethylene chairs. Known as Lifetime Stacking Chairs, the new chairs have a strong and durable design, thanks to its high impact polyethylene construction. The chairs can be stacked, making them easy to store anywhere. The chairs have an all weather finish (UV stabilised) making them sun and water resistant, so they can also be used outside, as well as being easy to clean and maintain. 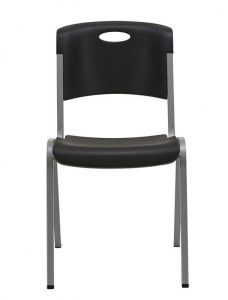 Replacing the previous set of spotlight bulbs (which were almost as old as the School itself!), the new lighting system has been installed in 3 locations:

The lighting system uses three QR- T384 DMX Lighting Controllers along with a QR-V12 12 Way Digital Silicon Box, all placed in the middle balcony along with the Digital mixing console.

Positioned at the middle balcony of the Main Hall for a better view of the stage, the new sound console includes a Yamaha TF5 Digital Mixer which has  32 channel inputs (digitally expandable for 48 channels), motorized faders, a 34×34 digital I/O via USB, 1-knob compression and EQ, and a touchscreen for multipurpose sound effect controlling options.

The new speakers are:

The members of the Batch of ’93 have also contributed 1 Dynamic microphone and 2 Wireless microphones along with stands and wires.

A clear, hi-resolution projector has always been a much needed resource for the College Main Hall.

The new projector is a Hitachi CP-WX8650W series with an aspect ratio of 16:10 and a resolution of 1280 x 800. The projector also uses 6500 ANSI Lumens which allows the projection display to be brighter even under heavy lighting conditions. 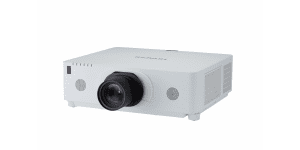 The newly equipped Hall was first shown to the students of  the Upper School at a special assembly held on the 6th of July at 9:30 am. The assembly started off with a solo piano performance by Abhisheka Surendrakumar, followed by performances by the Middle School Choral Group and the Kandyan Dancing Troupe. The effect of the new equipment was definitely felt by those watching the performances. There was a palpable improvement in the sound and lighting. We are very thankful to the batch of ’93 for their generous contribution.

After the special assembly, three members of the Batch of ’93 were kind enough to conduct a seminar on the university system in the United States and how to approach admission to American universities. The alumni described their own experiences of attending university in the US and their subsequent career decisions. The seminar was for the grade 11 and 12 students and helped to broaden their horizons.

The Trinity community is indeed thankful to the batch of ’93 for their many contributions in thought, word, and deed.  Their contributions will benefit many more generations of Trinitians to come. 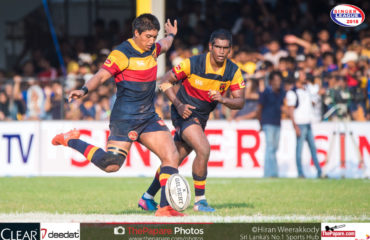 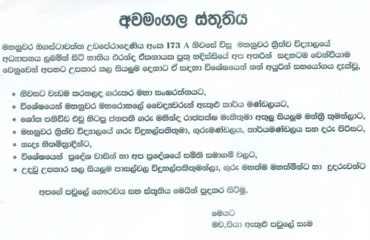