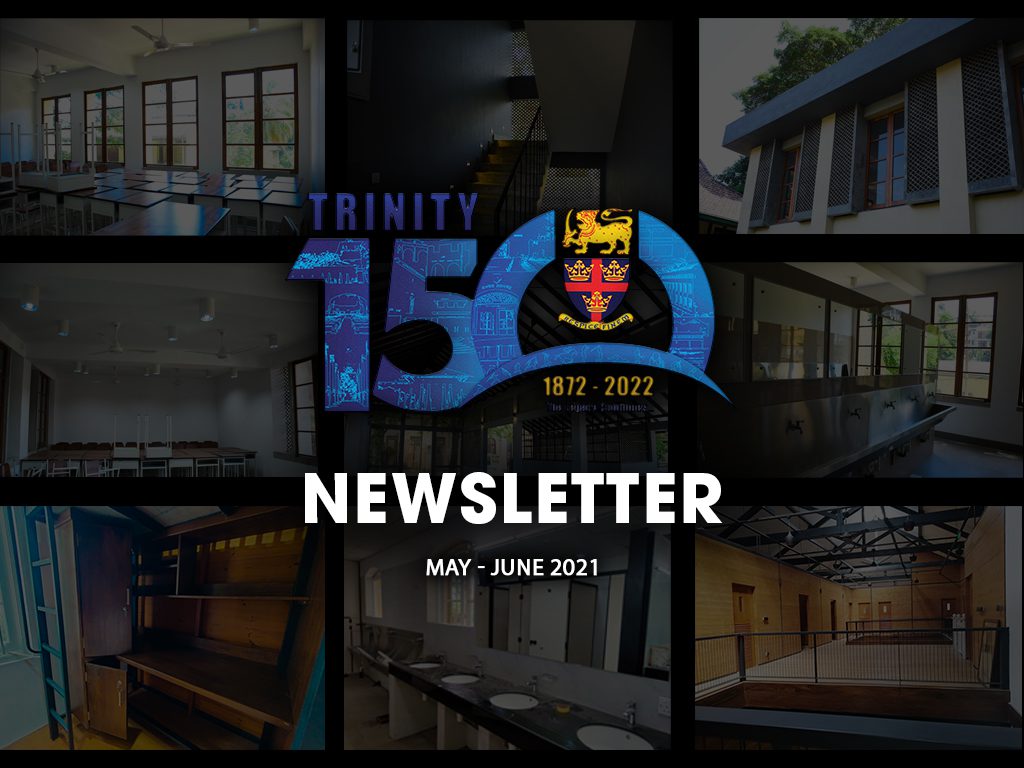 Message from the Chairman

“At the outset I want to thank His Lordship the Bishop and the Board of Governors for appointing me as the Chairman of the Trinity150 Advisory and Oversight Committee. On behalf of the rest of the Committee I convey my sincere appreciation to Mr. Jayantissa Ratwatte the outgoing Chairman for the visionary leadership he provided to Trinity150 A&OC since its inception. Thanks to his unwavering commitment to the Trinity150 project, I am happy to report that we have now completed the first two infrastructure improvement projects undertaken by my Committee namely the refurbishing of Alison House and the construction of a new classroom block. Alison House as you will see in the photographs is completely refurbished with all modern amenities, bathrooms, common areas, resident staff quarters all up to modern day standards of a boarding school which does not exist anywhere in Sri Lanka. This project cost approximately Rs. 65 million. As promised to the Trinity fraternity and the donors by the Committee at the time Trinity150 was launched, the completed project was handed over to the school in May 2021 and is now ready for occupation. The classroom block which consists of seven classrooms and other supporting facilities was completed up to modern day standards that kept up with the rest of the architecture of the school. This building which cost approximately Rs. 70 million was also handed over to the school in May 2021 and is now ready for occupation.

Both these projects, costing approximately Rs. 135 million was built with the contribution from generous old boys and old boy associations both in Sri Lanka and abroad. On behalf of the entire committee of Trinity150, I wish to thank profoundly all those donors who contributed towards the Trinity150 funds to complete these two projects. At the time of writing this article I am happy to note that the Trinity150 Committee was able to raise a sum of Rs. 144 million from old boys and associations both in and outside Sri Lanka. The most recent contribution was a sum of Rs. 50 million received from a very illustrious family who were all proud products of Trinity College.

The next phase of the Trinity150 infrastructure development project will be the construction of the new science block, refurbishing Napier House and giving a facelift to the surrounding areas including the dining room, kitchen and the quadrangle. The development of a new indoor sports facility to accommodate sports such as badminton, table tennis, gymnasium and a basketball court will be embarked upon simultaneously with the above projects or thereafter depending on the availability of funds and other logistics being cleared so that most projects envisaged under the original Trinity150 program could be completed by 2022 when the school celebrates 150 years. We will bring news as the projects progress.

On behalf of the Trinity150 Committee I wish to thank all our donors, the architects Mrs. Rangaji Jayasekara, Mr. Channa Daswatte and his team, the engineer Mr. Vasantha Ratnayake who provided their services on a pro bono basis in designing and completing the construction of both Alison House and the classroom block. I thank my committee for their guidance and support, the Principal and his staff, the A&OC project staff Mr. Gemunu Abeyaratne and Mr. Sarath Ekanayake for all their hard work and commitment in completing the above two projects, and Last but not least the former Principal Mr. Andrew Fowler-Watt for proposing to launch the infrastructure improvement project to coincide with Trinity’s 150th Anniversary.”

Click the thumbnail below to view the Newsletter in PDF: 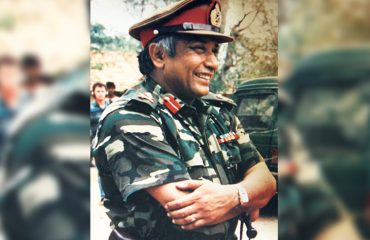 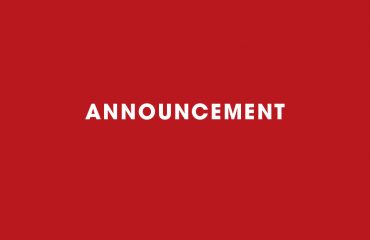 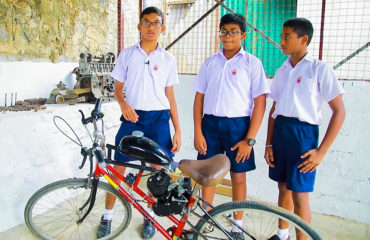