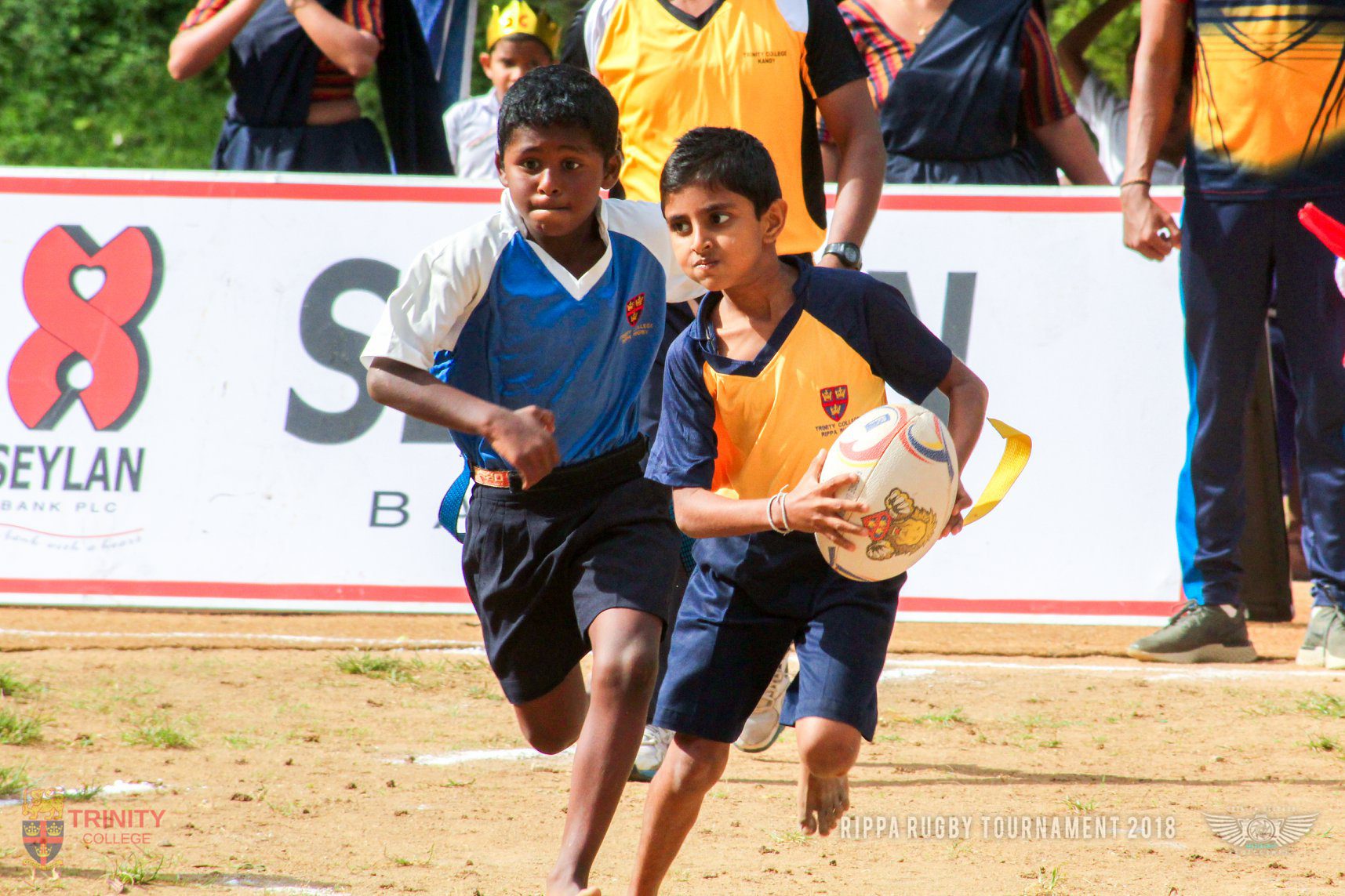 The Kindergarten of Trinity College Kandy held its annual Rippa Rugby Tournament on Friday the 29th of June at the Junior School grounds.

The teams from classes A to E of Grade 2 played a series of matches throughout the day, a day favoured by a welcome spell of sunny weather. Each class played the others in games of 20 minutes, cheered on by parents, teachers and well-wishers.

While the results of the first 10 matches were evaluated to select the final two teams, a series of friendly games were also played between the First XV Team, the Kindergarten, and the Referees.

The final game to decide the winners was between 2A and 2B, which was ultimately won by Grade 2B. The Most Promising Player award was won by Master S. Gunawardana, while the Player of the Tournament was Master S. Wijekoon.

But ultimately, what mattered most about the tournament was not who won or who lost, rather, it was a showcase of the talent present even in the Kindergarten and a preview of the next group of representatives of Trinity College Rugby. We hope to see more of these players in the future, and wish them the best of luck!

The event was graced by the Principal Mr. Andrew Fowler-Watt, the Vice-Principal Mr. J. D. Wilson, the Co-Vice Principal Mr. Ananda Marasinghe, the Chaplain, Rev. Sanath Medagamgoda, the Prefect of Games Mr. Shane De Silva as well as the Headmaster of the Middle School Mr. Palitha Senaratne and the staff of the Junior School. The Referees of the games were the coaches of the various College Rugby teams, as well as the Prefect of Games of the Junior School, Mr. Y. M. S. Ratnayake. They were assisted by the First XV Rugby Team.

The main sponsors of the event, Seylan Bank PLC, who have graciously sponsored the event for five consecutive years were represented by Mr. Nalin Karunaratne and Mr. Ganganath Indrapala, both distinguished old boys of the College. 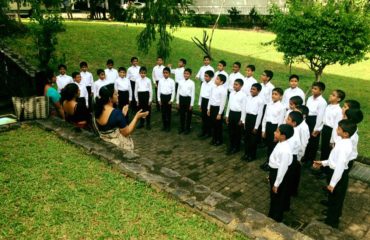 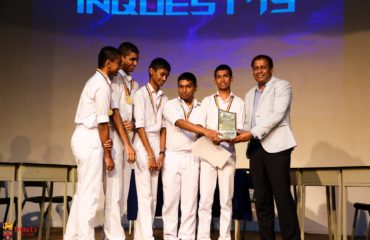