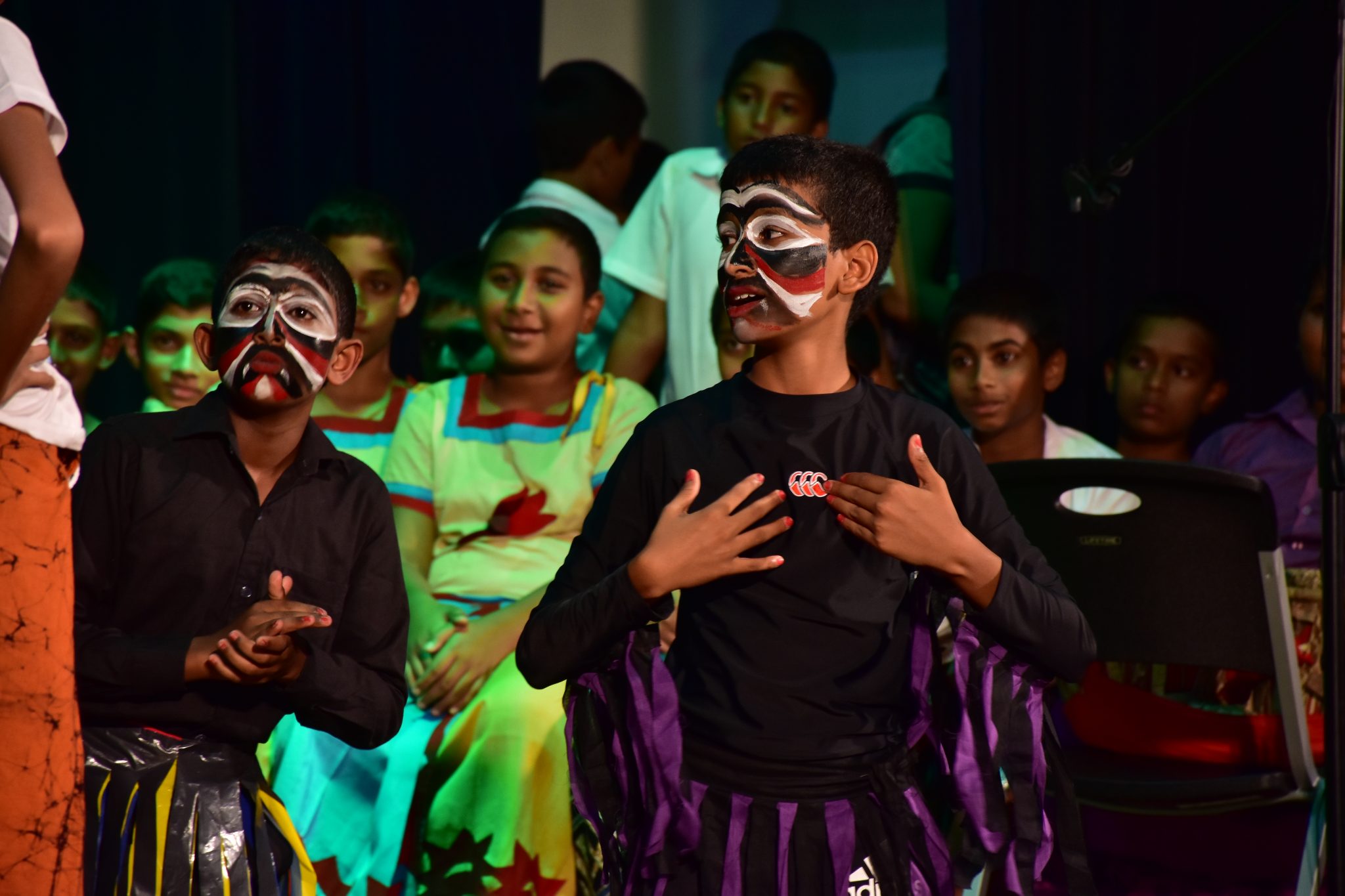 The Middle School students celebrated their Sinhala Day on the 28th of September 2018.

The event, hosted by the Junior Sinhala Literary Association of Trinity College, was based on the theme “Language is the Fountain of Philosophy”.

Mrs Dunuweera, the patron of the programme, stated in her message that she hoped this event would allow students to do something greater than in class and that it would give them a chance to learn in a more exciting way that allows them to display their talents to others as well.

The programme began at 1.00 pm at the College Main Hall. The acts began after the welcoming of the guests and the lighting of the traditional oil lamp. Students from all grades performed outstandingly, and the audience was left stunned by the fusion of Sinhala culture and heritage with attractive dances, dramas and songs that were performed under the guidance of the Sinhala language teachers.

The performances were enhanced by the creative use of lights and sounds, provided by the Trinity College Media Unit, with the announcing successfully carried out by the students of grade 9.

The event was thoroughly enjoyed by the youngsters of Trinity College, who were enthusiastic to see the display of Sinhala culture and tradition. The College hopes to organize similar events in the future to promote Sinhala amongst the students of Trinity. 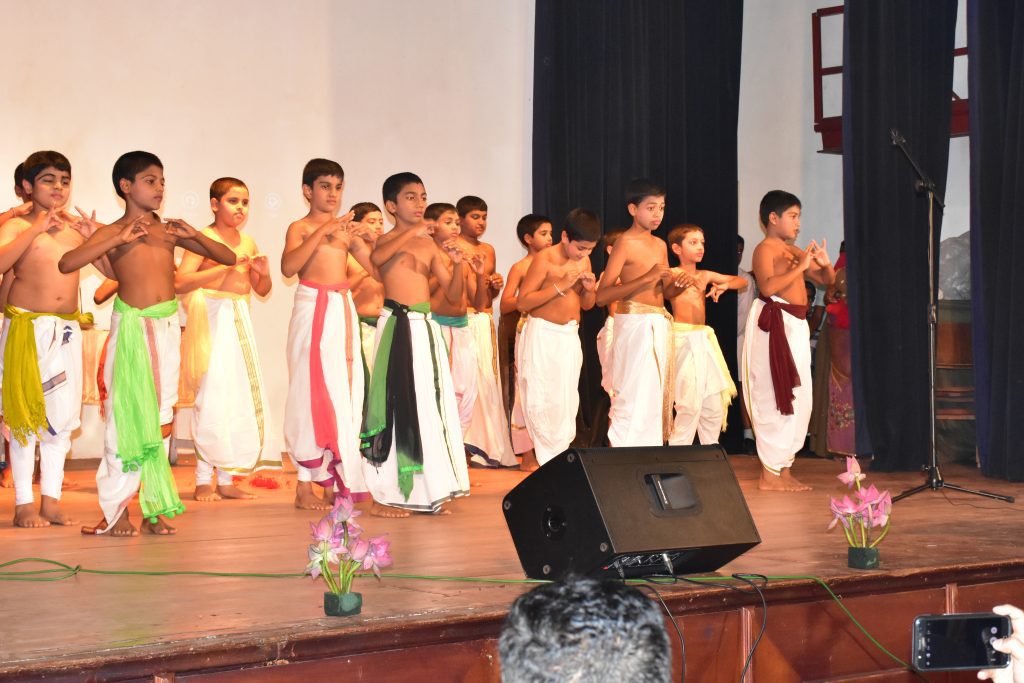 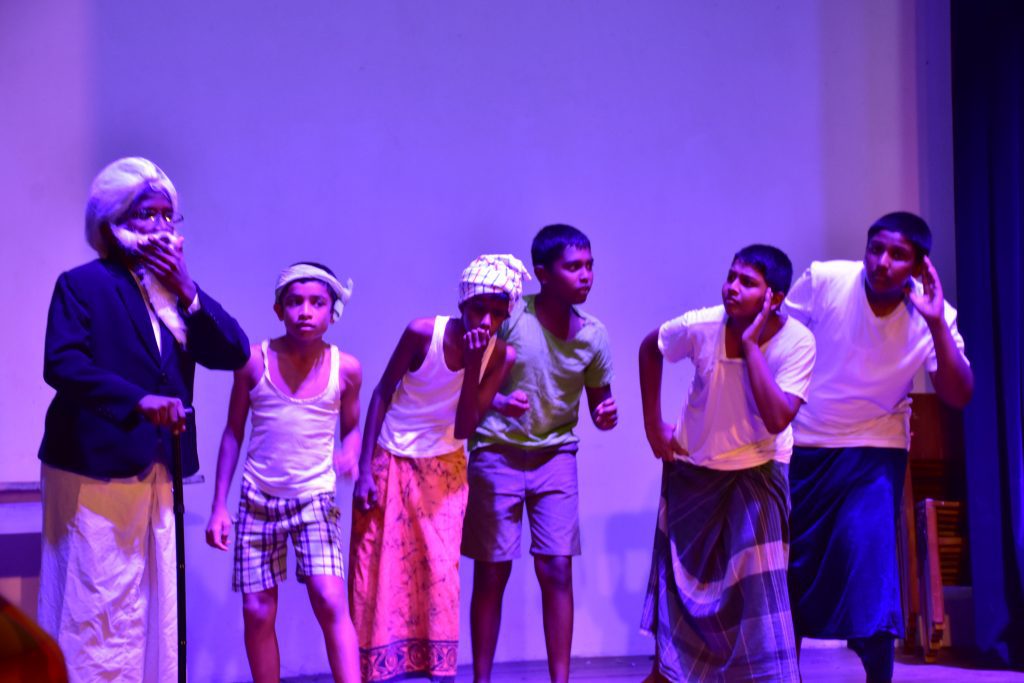 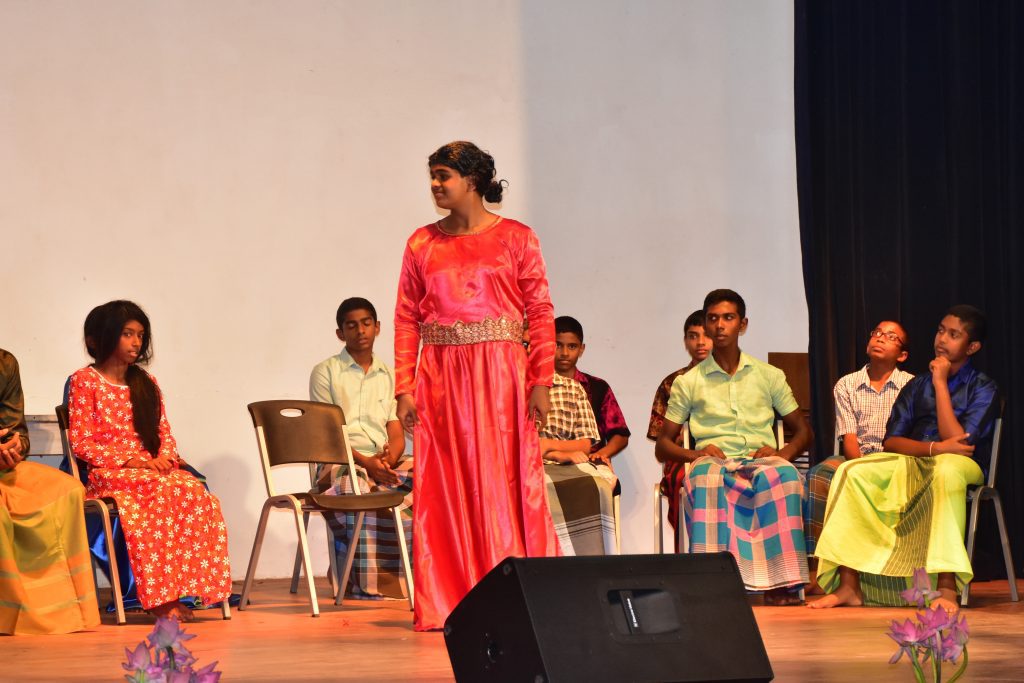 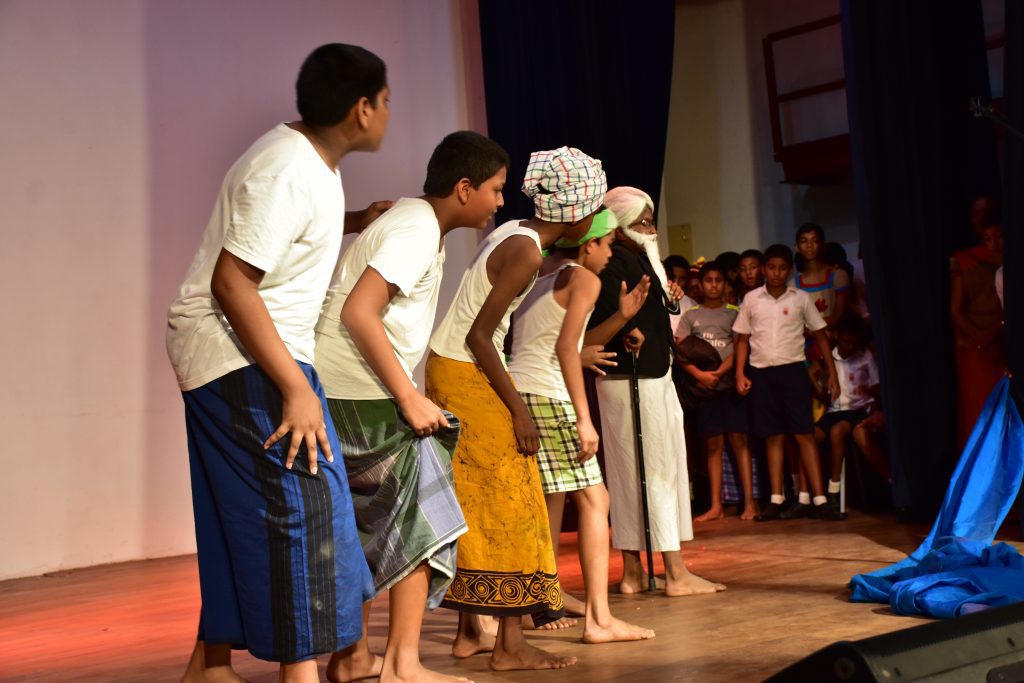 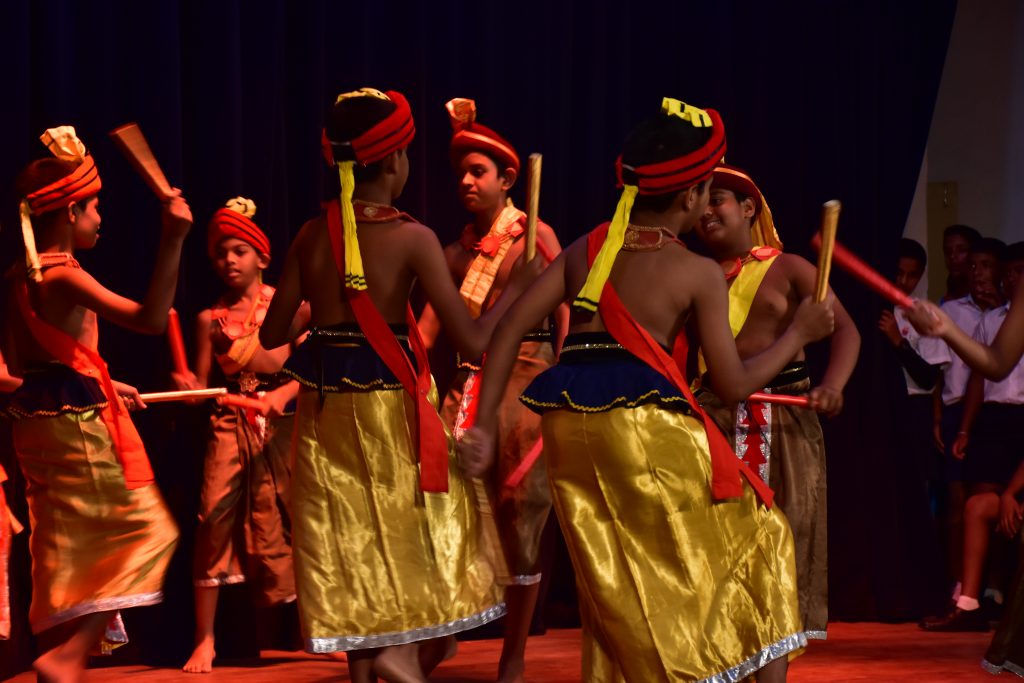 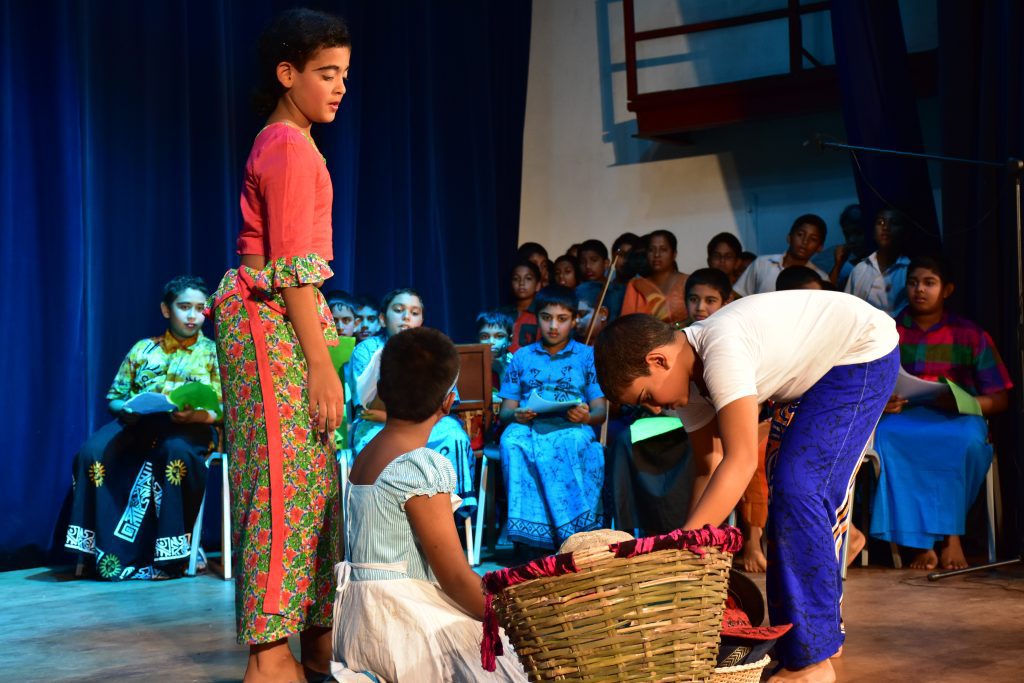 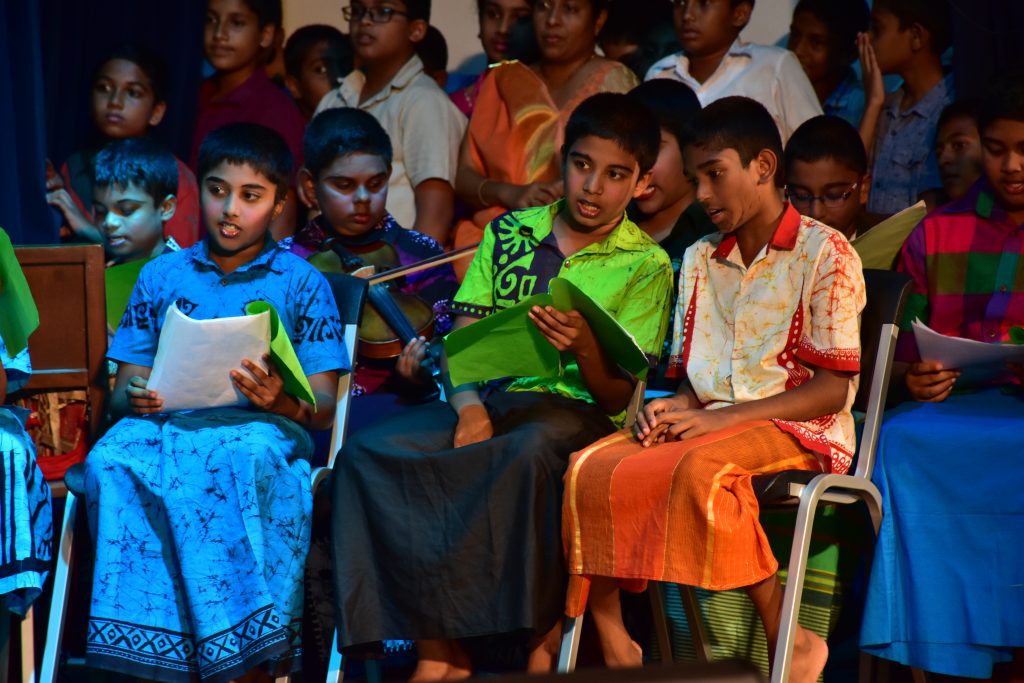 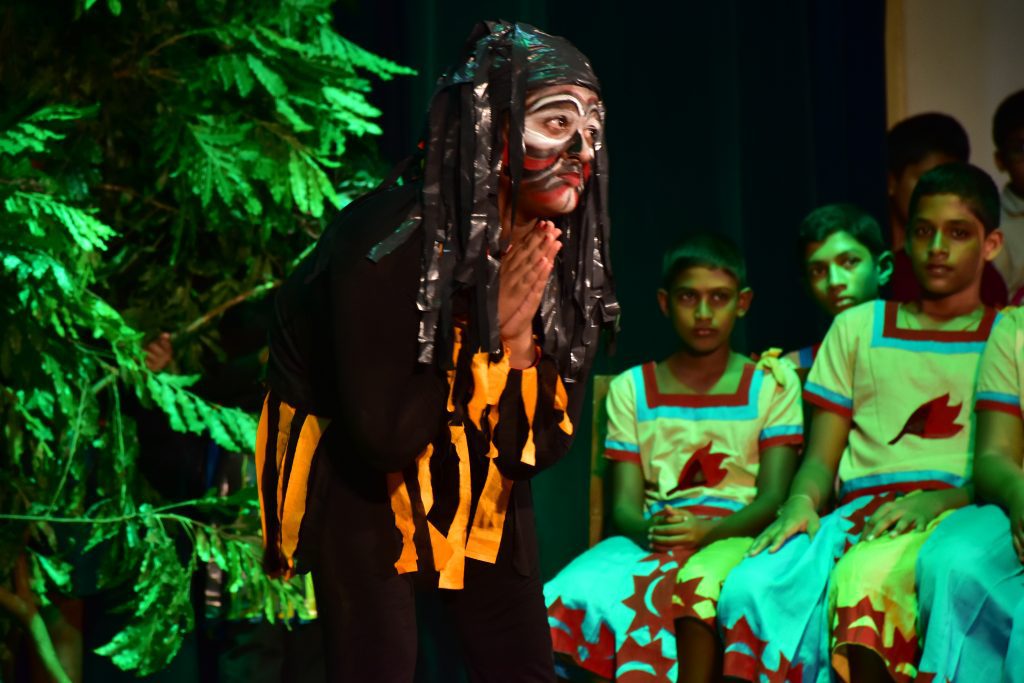 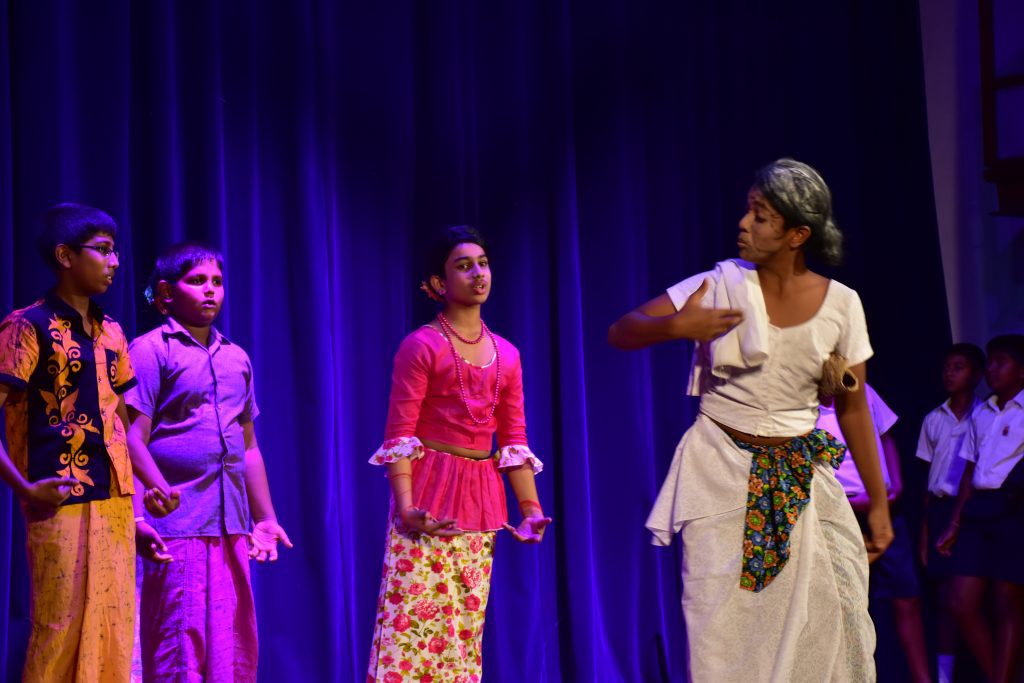 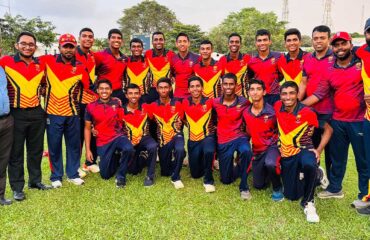 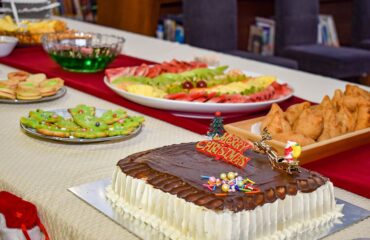 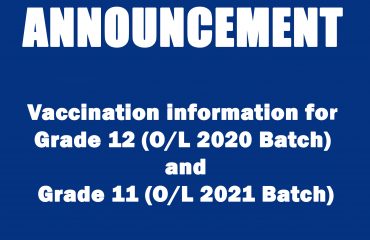