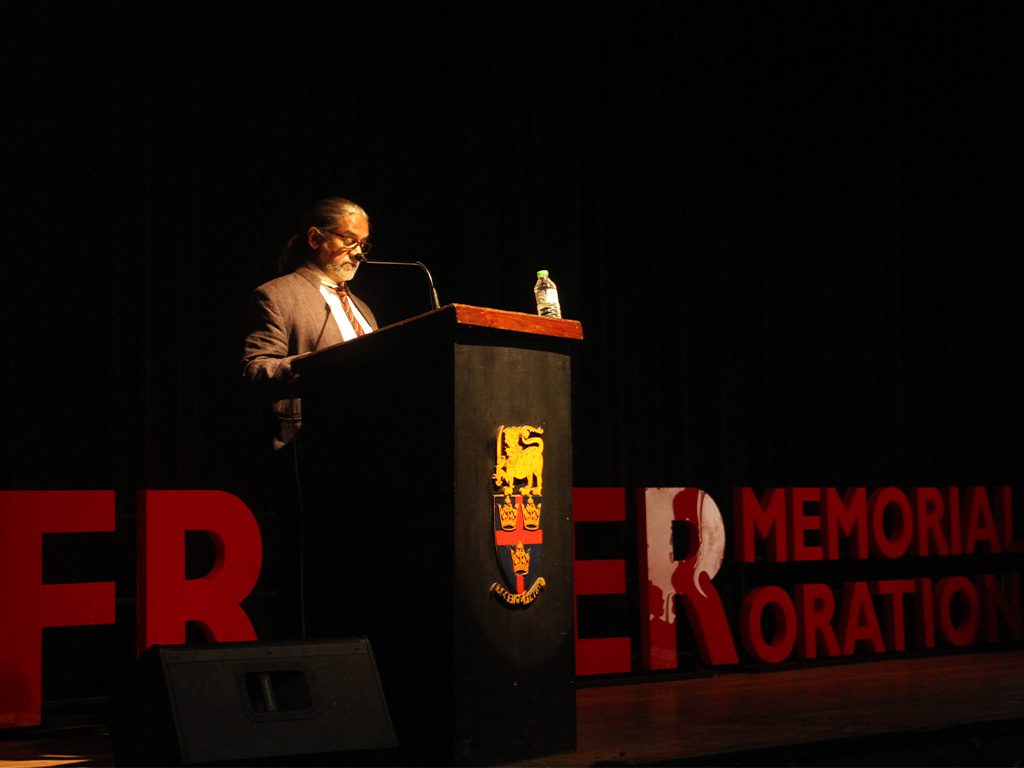 Rev. A. G. Fraser is one of the most prominent personalities in Trinity history. It is said that “If Rev. Ireland Jones founded Trinity, it was A. G. Fraser who made it the best school of all.” Such significance deserves to be remembered. Accordingly, the Fraser Memorial Oration is held annually to show the school’s gratitude and appreciation towards the man who gained for Trinity its popularity and quality.

The oration was held successfully for the 2nd time on the 17th of January 2023 at the college main hall. It was a momentous event in the College calendar as it brought the Sesquicentennial Anniversary Celebrations of the College to a successful conclusion

Many special invitees and dignitaries attended this event. Among them are the Bishop His Lordship Rt. Rev. Keerthisri Fernando, the bishop-elect Very. Rev. Nishantha Fernando, visiting clergy [old boys of Trinity], the College Executive Council and Board of Governors, the members of the administrative staff, teachers and Upper School students.

The proceedings were undertaken with Chaplain Rev. Shelton Samadhanam presenting the opening prayer. This was followed by an informative video about the life and history of Rev. Alexander Garden Fraser.

Mr. Channa Daswatte who is considered to be one of the leading architects in Sri Lanka and an old Trinitian, was the keynote speaker for the day. During his time as a student at Trinity, he was a member of the English Debating team, Hockey team and Drama Society. He held the position of being the Official English Editor of the college magazine and Senior prefect. But the most crucial of all, he is a devoted and proud Trinitian.

Mr. Daswatte presented an awe-spiring speech citing many of his childhood experiences. He shared the great visionary and revolutionary ideas behind Rev. A.G Fraser’s successful tenure as Principal of the college. He also appreciated all the co-curricular activities which Trinity offers along with some memories he made at school. He shared some experiences which he has had over the years as an architect which were captivating and made his speech one to cherish.

Following the Vice Principal’s vote of thanks, the School Song and the National Anthem, the event came to an end.

We thank the College Executive Council, the School Officers’ Guild, the Student Task Force, The PROMWEB [the Trinity College Media Unit, TCK Promotions and TCK Web Team] and all the other contributors who made this a successful and a meaningful event. 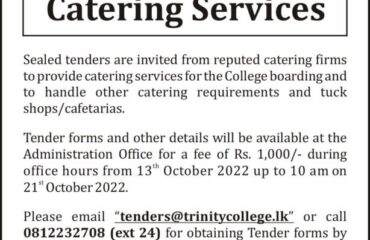 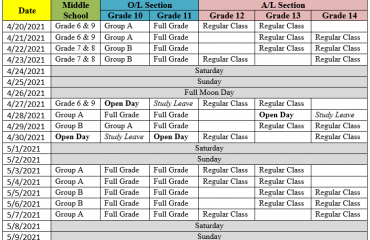 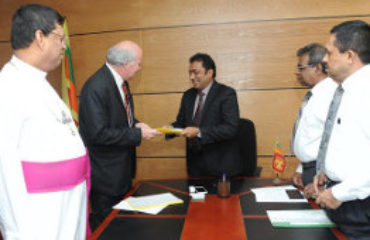 Learning opportunity at the Trinity College, Kandy for the child from Kuliyapitiya