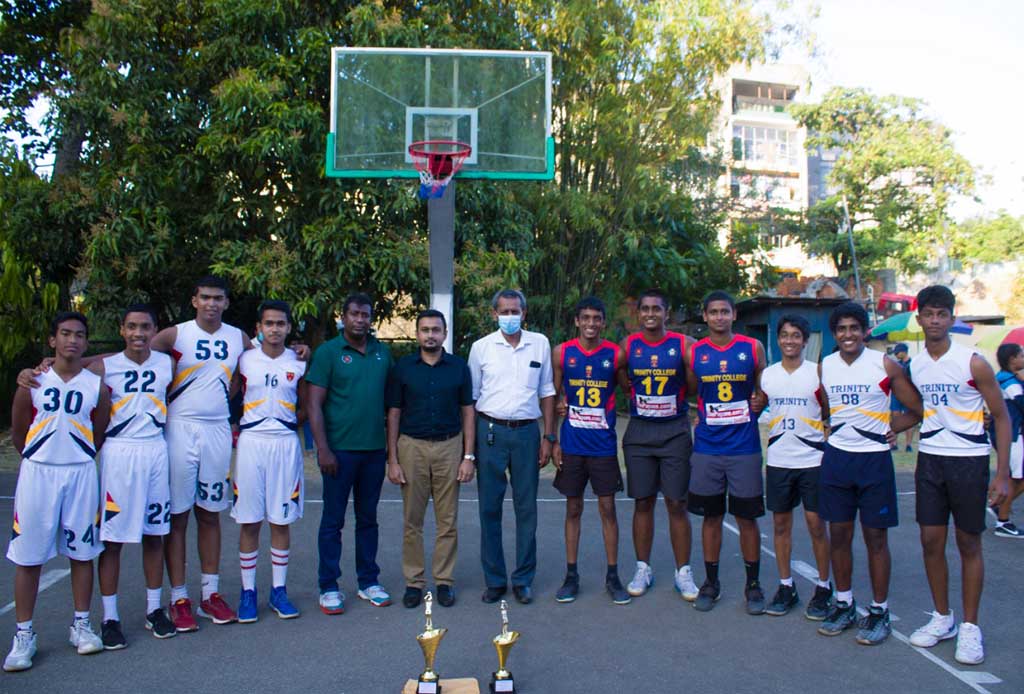 Trinity Blue emerged 2nd runners up in the U18 Men’s category with Trinity Red in 4th.

Trinity Yellow emerged Runners-up in the U16 Men’s category.

The team members were as follows:

The team is immensely thankful for the coaching expertise of Mr. Susil, and the assistance of the Prefect of Games Mr. Shane de Silva and for the support from Master-in-charge Mr. Waruna Samarasena. 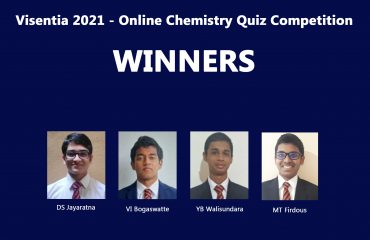 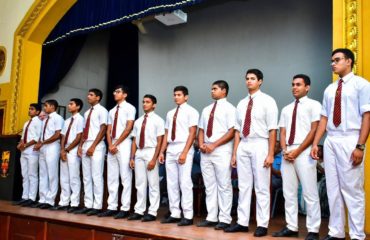