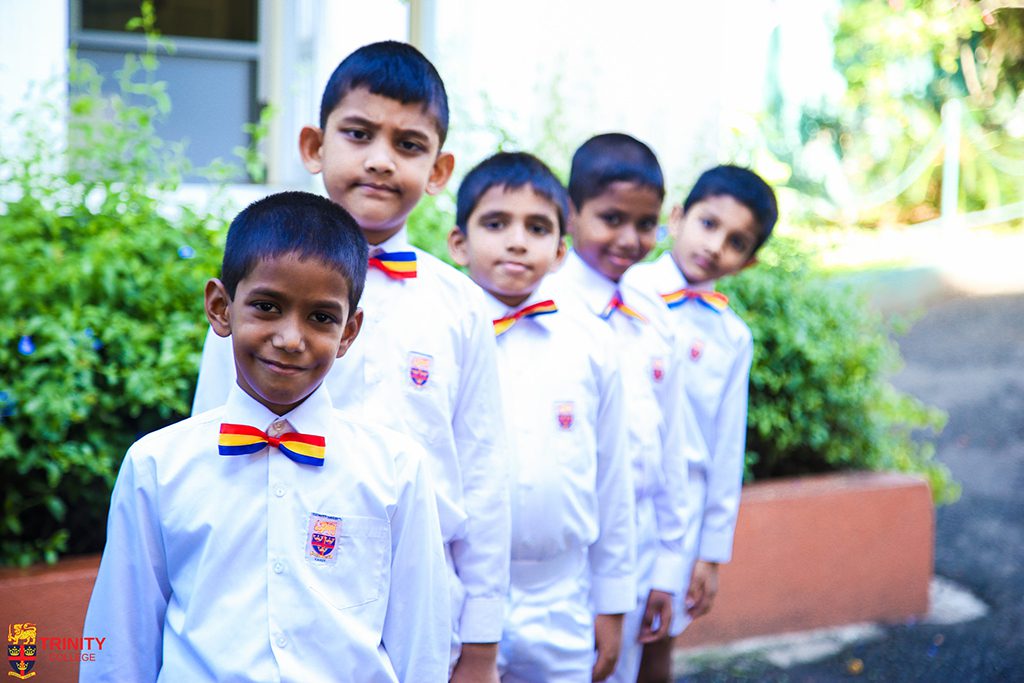 The 2019 Spell Masters of the Kindergarten were awarded at an assembly which took place on 4th October 2019, with the awards were presented by the Junior School Headmaster, Mr A. Marasinghe

The year 2018 marked the first edition of the Kindergarden Spell Master where five competent students were selected as winners of the competition.

The process of the Kindergarten Spell Master competition is as follows:

The winner is crowned “Spell Master of the Year” while the rest are given certificates and prizes at the Kindergarten Assembly.

This year’s competition was held on 30th September 2019 at the Junior School Hall. Five competent students from each of the grade 2 classes were selected  by their class teachers, and a total of  25 students competed. The winners are as follows: 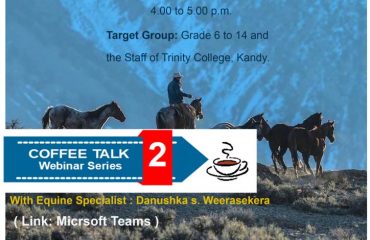 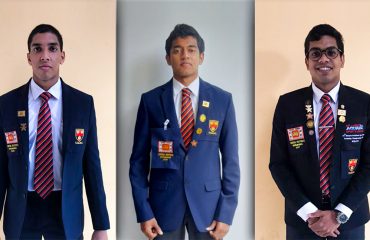 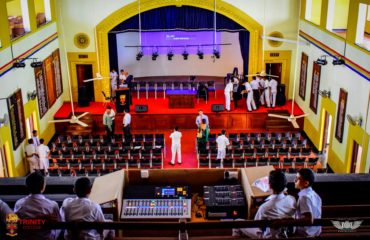