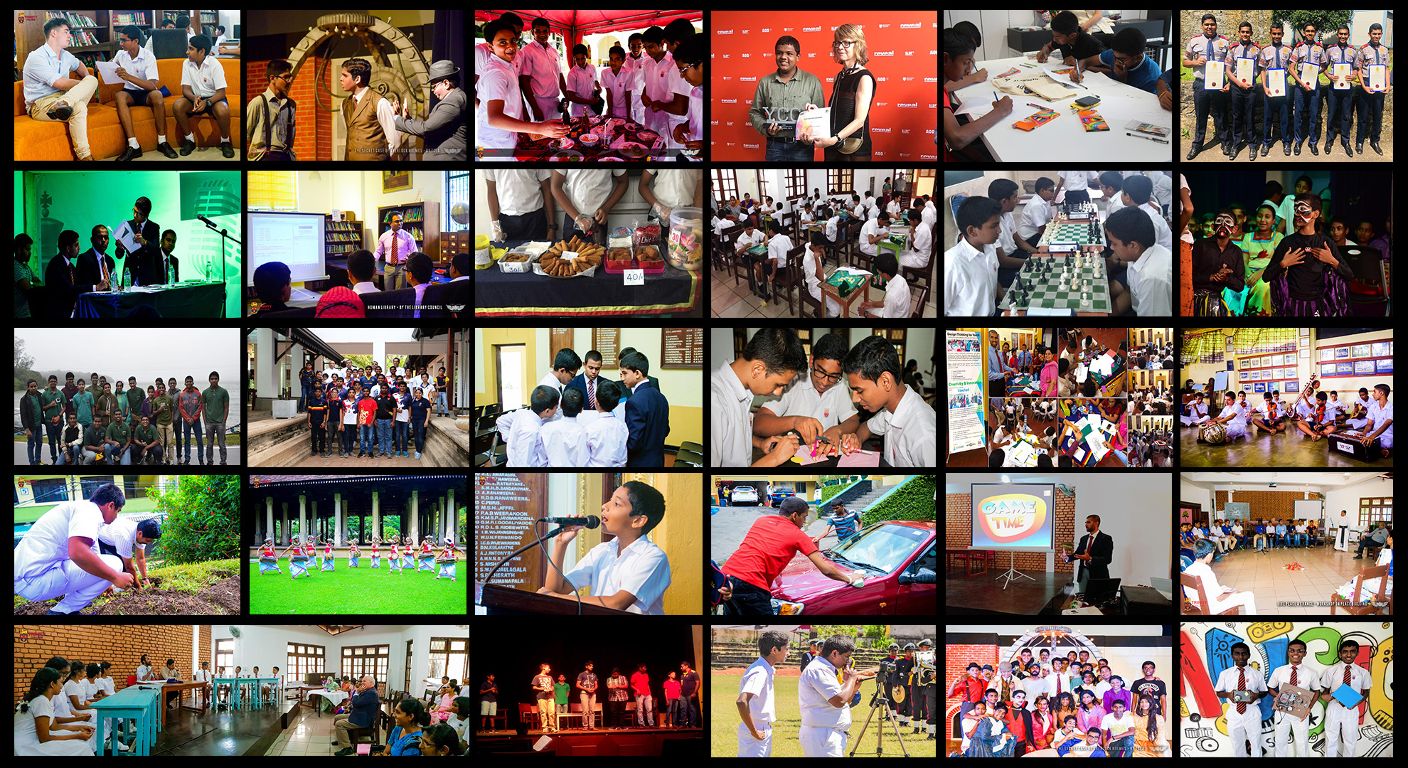 While there are a great number of clubs and societies on record in the Middle School of Trinity College Kandy, until very recently, a significant number of these were dormant and their activities somewhat hidden.

However, this year the newly implemented co-curricular programme led to a bustling schedule at the Middle School.

The school hours were extended until 3.00pm, and each club was allocated a time for meeting during this new designated half-hour period with their member of staff in charge.  Students were asked to select clubs that they wanted to be a part of and then attended meetings based on a standardized time table.

A former member of staff, Mr K. Antonydas, was also recruited as the Director of Co-curricular Activities to manage all co-curricular activities and ensure their proper functioning.

The revival of many fabled societies such as the Junior Literary Association was an exciting experience to both staff and student bodies. However, many new societies such as Media Club and Culinary Club grabbed the students’ attention as well.

The staff members successfully steered the enthusiastic students with many inaugural projects. Apart from the teacher or master in charge, a student committee was appointed. This included the usual roster of President, Secretary and Treasurer as well as other additional posts. Logs of time and achievements were kept throughout the year in order to track the progress of the clubs.

The grade 8 and 9 students were mainly involved in the various committees, giving them invaluable experience for the years to come. A few societies worked in collaboration with all sections of the school to organize memorable events.

Amongst the events this year the Junior TCLA’s Literary Marathon, Environmental Pioneering Brigade’s Environment Conservation Programme, Sinhala Literary Union’s Sinhala Day 2018, Social Service Union’s Food Fair and the Culinary Club’s Christmas Food Fiesta stood out. The fact that most of these events were based on social service is a distinctive feature.

As with any new introduction, a few shortcomings have been observed over the year. One such was that due to certain restrictions the full organizational and management capacity of the students was not totally recognized. A few activities that were planned were also cancelled in the final stages of their preparation.

Despite beginning it all with a small beat, the music has clearly just begun. As it was told to many committee members, ‘The initiation doesn’t have to be perfect. Perfect comes with time’.

We hope that the projects in line with the Trinity 150 programme will mean more technological involvement in the activities of the clubs and societies, as well as in basic procedures such as obtaining permission and acknowledgement of activities through electronic means rather than the traditional paper and ink.

Great interest was taken in the house activities that were established along with the new clubs. A sense of friendly competition prevailed around the students; and with the students organizing their own events and competitions, a great deal of responsibility and discipline was expected from the youngsters.

Weekly house meetings were conducted grade-wise to build strong bonds within the houses. Debates, skits, singing and dance performances were done at the house meetings under the guidance of the respective house masters. The teams for the inter-house tournaments were also decided at house meetings. Each house had an organized committee led by a House Captain to support the teachers.

The young sportsmen in the weight lifting team, junior rugby teams, boxing team and athletic teams also gave their utmost for the school.

The new system has shown exemplary results in the Middle School, and this can be seen in the sheer volume and quality of club based activities that have been conducted throughout the year, many of which have been reviewed on the school website.

Awards and recognition have also been given to those who have excelled and this is a good number of students across all grades.

The staff members being asked to volunteer to take over clubs and societies in Middle School while the students were given the freedom to choose what they prefer were one of the notable changes made this year.

It is plain to see that the new clubs and societies policy has changed their operation for the better, resulting in immense benefits for both the College and the students. We hope to see it continuing to be a success in the future with its introduction to the Upper School next year.

The reviewers, and editors and the other authors of the Web Content Team, would like to thank the Media Unit for covering the majority of the events that took place this year and providing excellent images to promote the College and its activities. 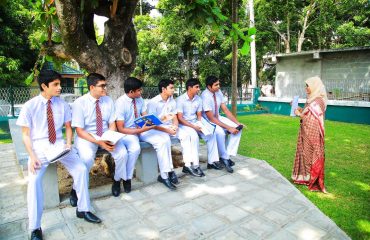 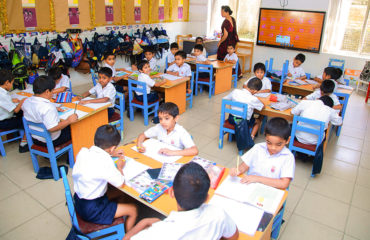